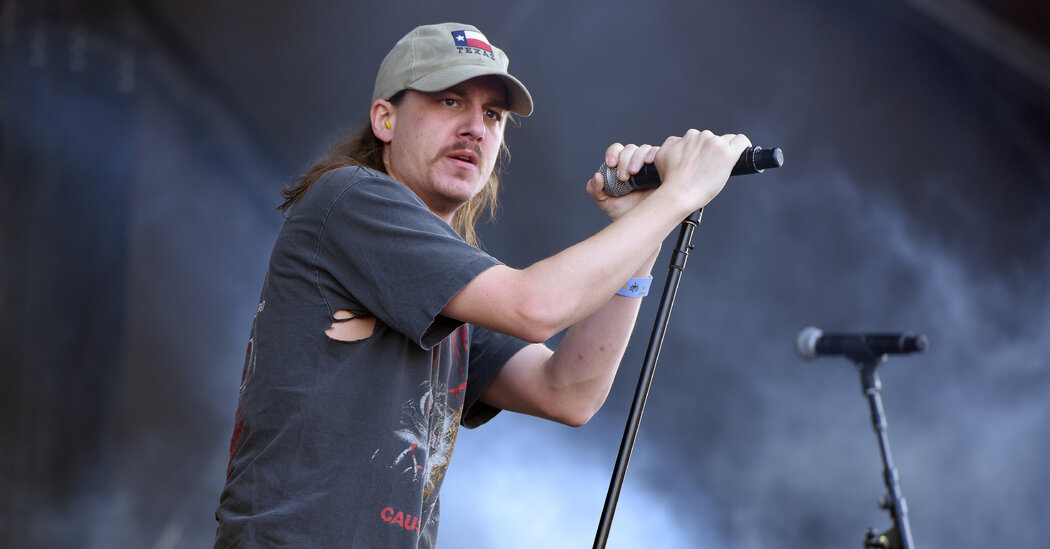 The connoisseur-favorite metal band Power Trip formed in Dallas in 2008 and specializes in a revival of thrash, a relic of the 1980s, blended with hardcore. Over two full-length albums and several EPs, the band honed a taut, frenetic style, and became known for singularly wild live shows.

On this week’s Popcast, a remembrance of Gale’s life and work, including conversations about his early years in Dallas, how Power Trip brought the ethics of hardcore into metal, and how the band helped shape the scenes it was part of, at least in part by breaking down their boundaries.

Commuting, and Confronting History, on a Remote Canadian Railway

Storm King Reopens for the Art-Starved