Remembering the ‘Good War’ and Other Letters to the Editor 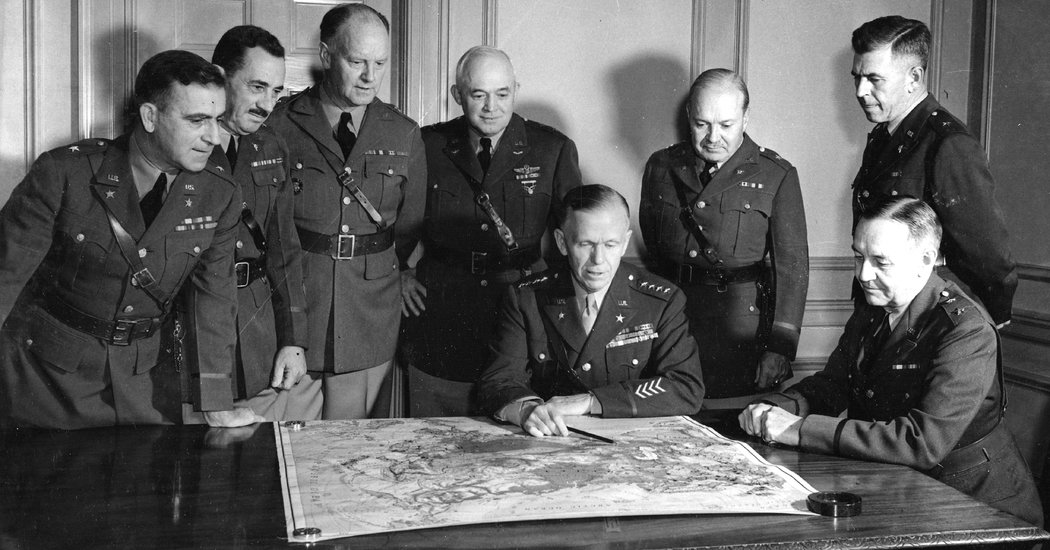 The Aug. 30 issue commemorating the 75th anniversary of World War II’s end represents a high point for the Book Review, with many reviews I’ll hold on to for future rereading.

The arguments about dropping the atomic bombs on Japan remain controversial. Unfortunately, the positions both for and against the bombing don’t often consider what the facts were at the time. Truman, although new to the presidency, made the right decision backed up by a war-weary nation facing tremendous additional casualties in the war against Japan.

Few of the American decision makers could have pictured in advance the total devastation, and probably only considered the bomb to be a usual weapon of war. Criticism is not justified when you were not there.

The Aug. 30 review by William Langewiesche of Lesley M.M. Blume’s “Fallout” was masterly, until he asserted that there was — to use his words — no “cover-up to hide the realities of radiation sickness from public knowledge.” But that seems to go against what Blume is saying. The reviewer blames “authentic ignorance, reflexive secrecy and incompetent military spin” to excuse the military. But he cannot have it both ways. Those defects are exactly what accounted for the cover-up, and a cover-up it surely was. It’s unfortunate that his otherwise superb review was marred by this faulty misreading.

As a Vietnam veteran, retired member of the United States Army and a reader, I was truly astonished by the breadth of your “World War II at 75” Book Review. It is so good, and I say this in possession of a bookcase full of World War I and World War II nonfiction. I think you should prepare a hardcover deluxe edition of it including full-page photos. I’ll be first in line to order it. Thanks for giving me respite from the storm.

The Aug. 30 review of Chris Wallace’s “Countdown 1945” correctly notes that the United States estimated an invasion of Japan would result in the deaths of 500,000 to one million Americans. But he fails to note this: A study done for Secretary of War Henry Stimson’s staff estimated that the invasion would also cost five million to 10 million Japanese fatalities.

Additionally, Japanese military directives ordered the execution of all prisoners of war if Japan was ever invaded. I suggest the 129,000 to 226,000 people killed by dropping the atomic bombs on Hiroshima and Nagasaki be considered in this light. The success of Little Boy may not have been, as Truman said, “the greatest thing in history,” but it saved many more lives — American and Japanese — than it cost.

I was pleased to see an issue devoted to World War II, but had mixed feelings about the title, “The Good War.”

World War II was a good war in the same sense as the Civil War: It had to be fought, and the “good guys” won. But the war itself was horrendous. It killed more than 60 million people — the great majority civilians — and institutionalized practices (genocide, torture, strategic bombing) that continue to plague us today. In the victorious nations, it contributed to a sense of self-righteousness that makes balanced debate difficult three generations later. There are better and worse wars, but there aren’t any good ones.

20 Theater Figures on How to ‘Revolutionize’ Their World

Emily in Paris: How much of it is cliche and how much is real?

‘Fortnite’ is removing Apple ID login this week, so update your details now