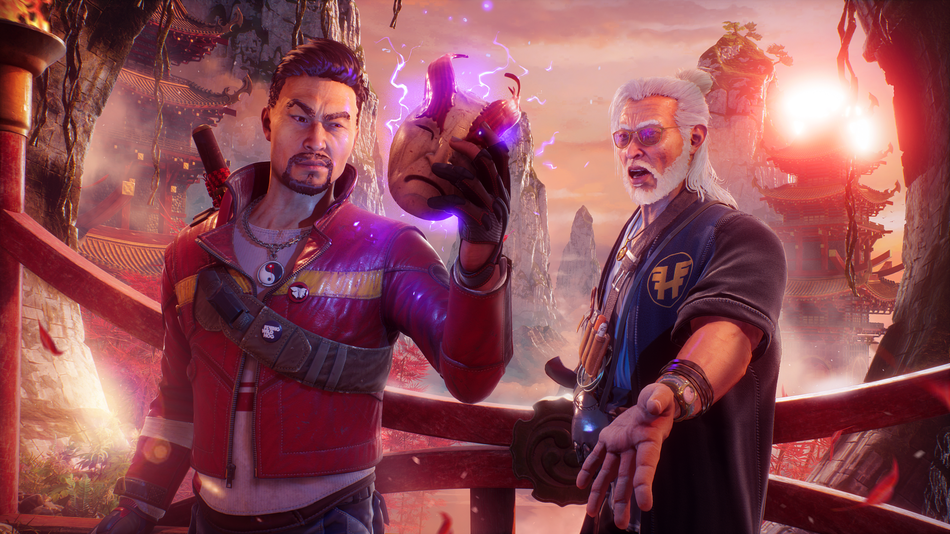 “Over the top” is easily the best way to describe Shadow Warrior 3.

It’s the phrase that game designer Paweł Kowalewski used the most in an interview about the upcoming 2021 action game from developer Flying Wild Hog and publisher Devolver Digital, and it’s the overwhelming feeling that comes through in this 17-minute gameplay footage that came out on Monday.

The demons, the violence, the speed, the one-liner quips from protagonist Lo Wang: It’s all over the top. As a first-person action series, Shadow Warrior has been over the top since its beginnings in 1997. That spirit was kept alive in the series’ reboot in 2013 and through Shadow Warrior 3, which Kowalewski described as an upgraded version of the 2013 that’s been turned up to 11. Read more…

Bobby Ball: Comedian ‘larger than life just like on TV’

Wait, How Much Did Kim Kardashian West’s Birthday Hologram Cost?

Catching the Buzz: A Young C.E.O. on Her Lemonade Business, Which Was Inspired by Bees

The Life of a Brilliant, Suffering Scientist