Silvia Moreno-Garcia Has Crafts Covered. Bring Your Own Scissors. 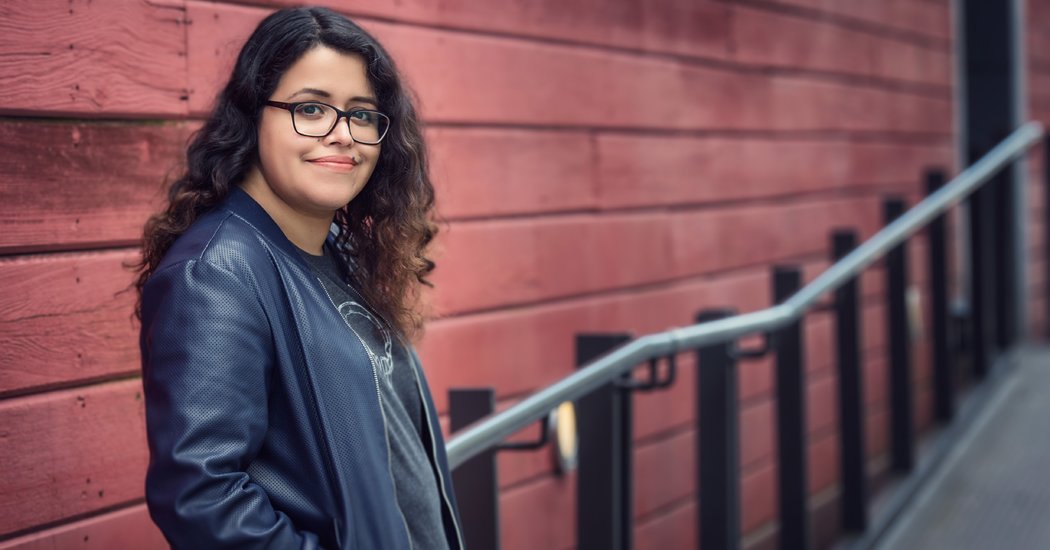 VALUE ADDED Spend some time lurking on websites of best-selling authors and you’ll be inspired by the clever ways they’ve found to cheer up glum fans during the pandemic. Take Hank Green, whose novel “A Beautifully Foolish Endeavor” enters the hardcover fiction list at No. 4. He reminds you, “Don’t forget to be awesome,” and lets you know he’s discussing his book on Zoom, Crowdcast and YouTube. Renée Ahdieh, author of “The Damned” (No. 5 on the young adult list), not only offers advice (“Persist. Always Persist”), she also dishes about her least favorite mode of transportation (“Alpaca. Definitely alpaca”).

But Silvia Moreno-Garcia, author of “Mexican Gothic” (No. 10 on the hardcover fiction list), may be the only author who is offering a downloadable book club kit that includes a paper doll inspired by her protagonist. Noemí Taboada is a wealthy socialite in 1950s Mexico; “Think Liz Taylor in ‘A Place in the Sun’ or Audrey Hepburn,” says the caption beside her likeness. She comes with four changes of clothes: a Kelly green ball gown, a teal suit with a calotte hat, a sweater and matching kick pleat skirt and a nightgown with a peignoir. (Imaginative crafters will appreciate easy lines for cutting and plentiful tabs to hold each outfit in place.)

Moreno-Garcia included the dolls because they were popular in her grandmothers’ era, which is when the novel takes place. She says, “The experience of women on both my father’s side and my mother’s side seeped into little bits of the book. It’s also greatly influenced by classic gothic novels of the 19th century, the gothic romance revival of the 1960s and 1970s, horror films in the gothic mode and a whole smorgasbord of elements that just went together into a blender and I made a cake out of it.”

The Vancouver-based author, who identifies as “Mexican by birth, Canadian by inclination,” says, “I’m dyslexic and English is not my first language, so I think I went into this profession out of stubbornness.” She has a master’s degree in science and technology studies and a day job as a communications officer for the University of British Columbia. That’s where she was (“Working on a press release about something science-y”) when she learned she was on the best-seller list for the first time. Moreno-Garcia, who has written “a bunch of other books,” from fantasy to noir, says, “I’ve been around the block for a while, so to get this type of attention is odd but good.”

The Technical Stars Who Help Pull Off a Christopher Nolan Narrative

In a Book About Trauma, She Hopes to Show What Survival Looks Like

Are We Overreacting on Climate Change?

18 tweets for people who have no concept of time anymore