Smithsonian Archives of American Art Gathers an Oral History of 2020 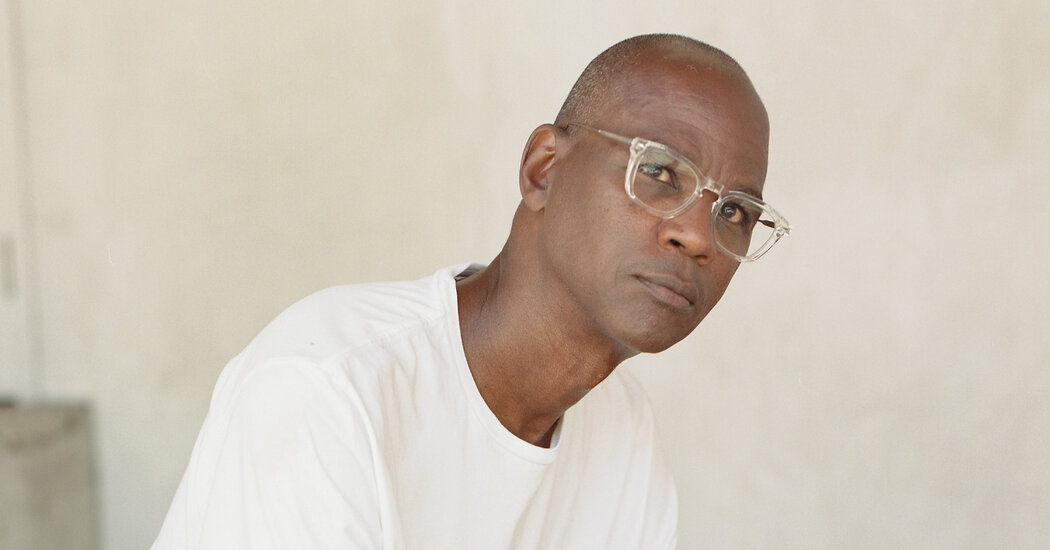 As the pandemic set in this spring, the historians and curators at the Smithsonian Archives of American Art began doing what they do best: looking through relics of history.

They found little information related to the 1918 flu pandemic in their archives, and decided to make sure that future historians would have a lot more material about this time of the coronavirus. So a team at the Archives of American Art, led by Liza Kirwin, its interim director, set out to create a thorough record for posterity.

Beginning last spring, curators and oral historians from the archives conducted Zoom interviews with 85 artists to create the “Pandemic Oral History Project.” The first round of interviews, which includes such artists as Ed Bereal and Sheila Hicks, was released on Monday.

“It started right at the beginning of May and we were thinking just about Covid-19,” said Ben Gillespie, the Arlene and Robert Kogod Secretarial Scholar for Oral History. Then, with the news of the killings of Breonna Taylor and George Floyd, he said, “we also realized this is such an important moment in American history to really hold on to.”

Though there are many things that represent 2020 — odd objects, pandemic-related ephemera, photographs being gathered by many or put on social media — this Smithsonian oral history project also offers a guarantee: The recordings are meant to last.

The project is unusual for a group of archivists who typically work on long, in-depth, documentary-quality interviews that delve into the past — these sessions are all on Zoom and run 20 minutes to an hour. But working rapidly to preserve the present also allowed the staff to see this year through fresh eyes.

“Time, for me, has felt completely unspooled,” Mr. Gillespie said. “It’s been like history doesn’t exist anymore and I’m just like, swirling in an amorphous ether.”

Josh Franco, the archives’ national collector, said that because he’s usually working with older artists, rifling through personal collections and studios to find moments worth preserving, this project offered a welcome challenge.

“We understood we’re making a record and it has something to do with the large arc of time,” Mr. Franco said, “but also is just, in the moment, people talking and kind of freaking out together.”

Mark Bradford, a contemporary artist based in Los Angeles who participated in the project, spent part of his interview comparing this year to a massive storm.

“It’s like a big deluge of rain,” Mr. Bradford said in his video. “And you know you’re running down the street, and you’re getting wet and then every once in a while you run into an underhanging or something, and you stay there for a minute?”

“Sometimes you look to the left and there’ll be someone there with you,” he said. “And you say, ‘What are you doing?’ and you have a little conversation.”

Ms. Kirwin said, “To me, that was like a metaphor for the whole project.”

“It was like us ducking under an awning with people and having this kind of exchange in the moment,” she said, “knowing that there’s a torrential rainstorm around and that everybody’s going to get wet. But they had this moment where they connected.”

OED Word of the Year expanded for ‘unprecedented’ 2020

Why Is Hollywood Obsessed With Killer Mums?