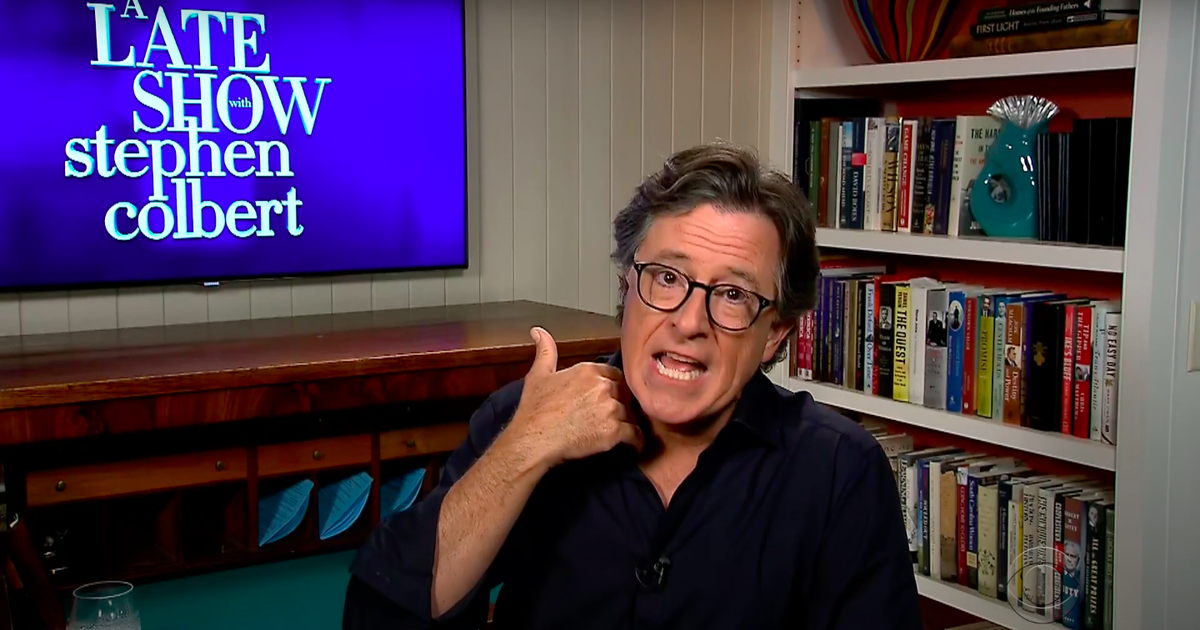 This year is already frightening enough, but if there’s anything 2020 has taught us, it’s that things can always get worse. In an unfathomably terrifying development, unidentified federal agents in Portland, Oregon have been detaining protestors and loading them into unmarked vans. The U.S. has been in a tailspin for a while now, but this really, really does not bode well.

“We cannot have secret police abducting people in unmarked vehicles,” said Oregon governor Kate Brown. “I can’t believe I have to say that to the President of the United States.”

The new LELO Soraya Wave is better than the original, but is it worth $250?

“Really, you can’t believe that?” Late Show host Stephen Colbert responded on Tuesday. “Because it’s just one in a long list of other things you shouldn’t have to say to the president of the United States, like ‘Frederick Douglass is dead,’ ‘Don’t drink bleach,’ and ‘You can’t date your daughter.’“

Considering President Donald Trump’s well-known admiration of dictators, his disturbing use of secret police is unfortunately not out of character. It isn’t stopping in Portland, either. Claiming that his unsettlingly authoritarian move is actually helping the city, Trump has said he’s looking at deploying federal agents in other cities such as New York and Chicago. Unconvincingly trying to justify this incredible overreach, Trump asserted the situation with protesters is “worse than Afghanistan, by far.”

“Well I guess that means we’re going to war with Chicago for 19 years,” said Colbert, before breaking out his Trump impression: “‘Look, they gotta have some oil in that deep dish.'”

The new LELO Soraya Wave is better than the original, but is it worth $250?

The KFC Yule log is back and disgusting as ever

Gift your beloved cat a cozy, ball-shaped cave on sale

Turn subject lines into sales with an email marketing bootcamp

Late Night on Trump’s Virus Briefings: ‘The Reboot Nobody Asked For’