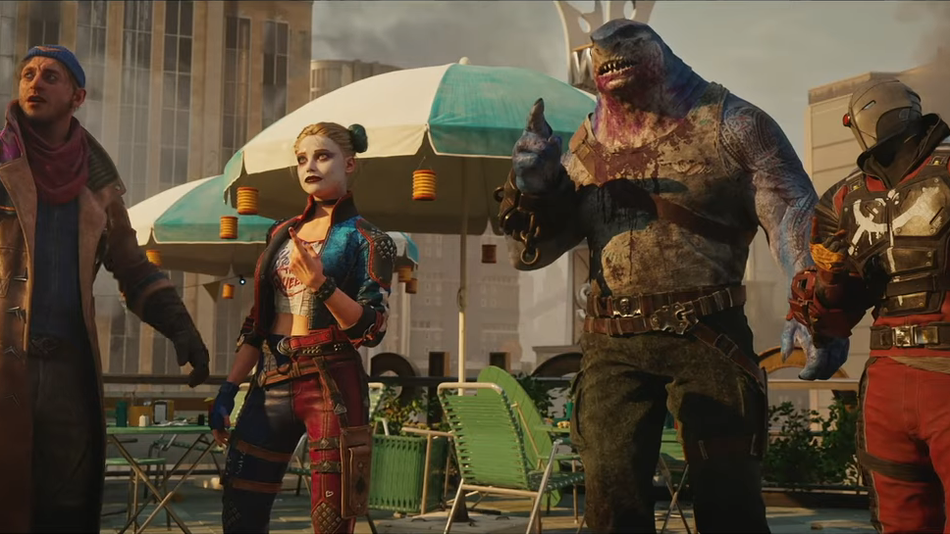 A trailer debuted at DC FanDome on Saturday offering a first look at Suicide Squad: Kill the Justice League, a new game from Rocksteady Studios that will be out in 2022. We don’t know much. The trailer makes it clear that Harley Quinn, Deadshot, King Shark, and Captain Boomerang are out to take down a seemingly evil spin on the Justice League.

A vague explanation from Rocksteady’s Sefton Hill mentioned melee and ranged action, special moves, and all the other power fantasy elements hinted at in the cinematic trailer. Hill also confirmed that a freely explorable version of Metropolis serves as the game’s setting, and that it supports both solo and cooperative play. Read more…