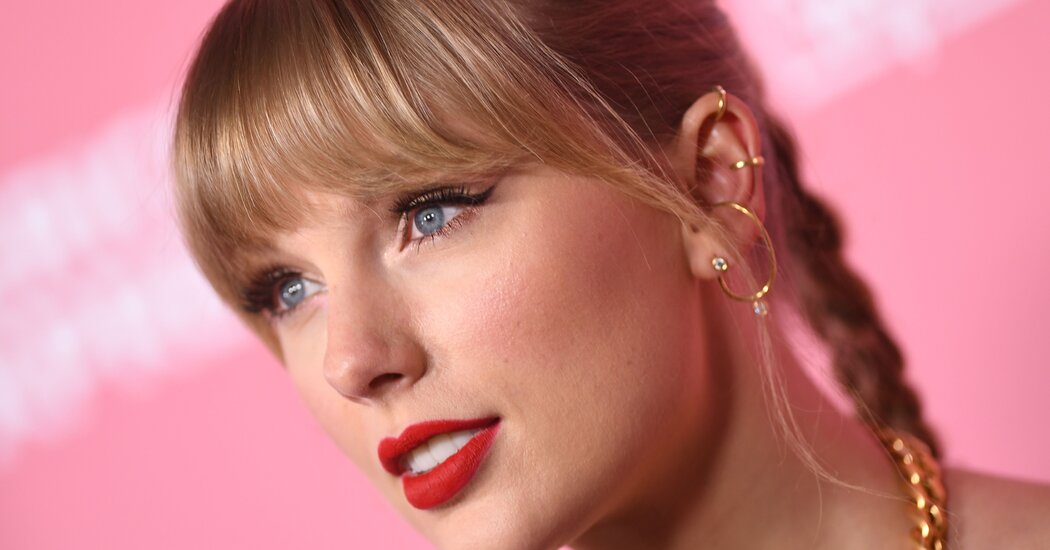 Taylor Swift released her eighth album, “Folklore,” last week; created wholly during the quarantine, it marks a new musical direction for the singer-songwriter. Working primarily with Aaron Dessner of the National, Swift moved away from the pop explosions of her last few albums and toward an album laden with indie rock and art-folk gestures.

Swift is 30 now, and likely entering a new career phase, one less subject to pop’s whims. “Folklore” is her warmest-sounding album in years, and also emphasizes the detailed songwriting that’s become her signature.

On this week’s Popcast, a conversation about what “Folklore” portends for Swift’s musical evolution. Is it a signifier of musical authenticity, or a locked-in-the-house lark? An embrace of a genre that had once kept her at arm’s length, or a logical evolution of styles she’s been chipping away at for years?

Chainsmokers Concert in Hamptons Is Under Investigation by Cuomo

Are We Overreacting on Climate Change?

Late Night Wonders Whether Tom Cotton Is a Necessary Evil