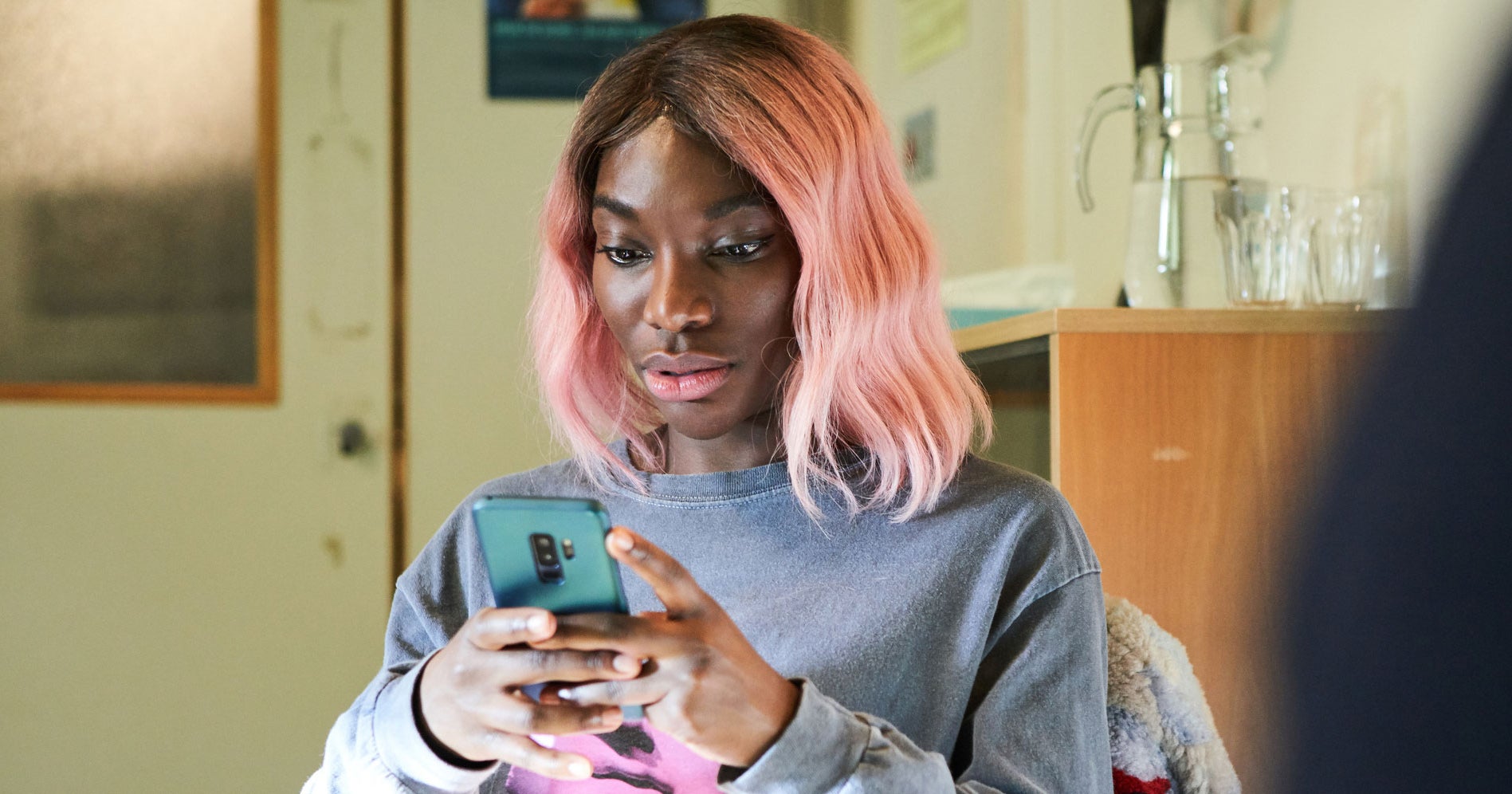 The BAFTA-winner previously gained acclaim for Chewing Gum, a widely beloved British sex comedy which she also wrote and starred in, but I May Destroy You marks a more dramatic and heavy undertaking for the 32-year-old star. In the 12-part BBC/HBO series, Coel plays Arabella, an Internet-famous budding novelist who contends with her sexual assault while navigating the messy challenges and small joys of love, friendship, and life as a plugged-in millennial. Coel has revealed that the story is based on her own experiences, as she was a victim of sexual assault herself during a late-night writing session for Chewing Gum.

Missing Theater Under the Stars (Even the Bugs and the Rain)