The End Of The Old Guard Practically Promises A Sequel — Will Netflix Give Us One? 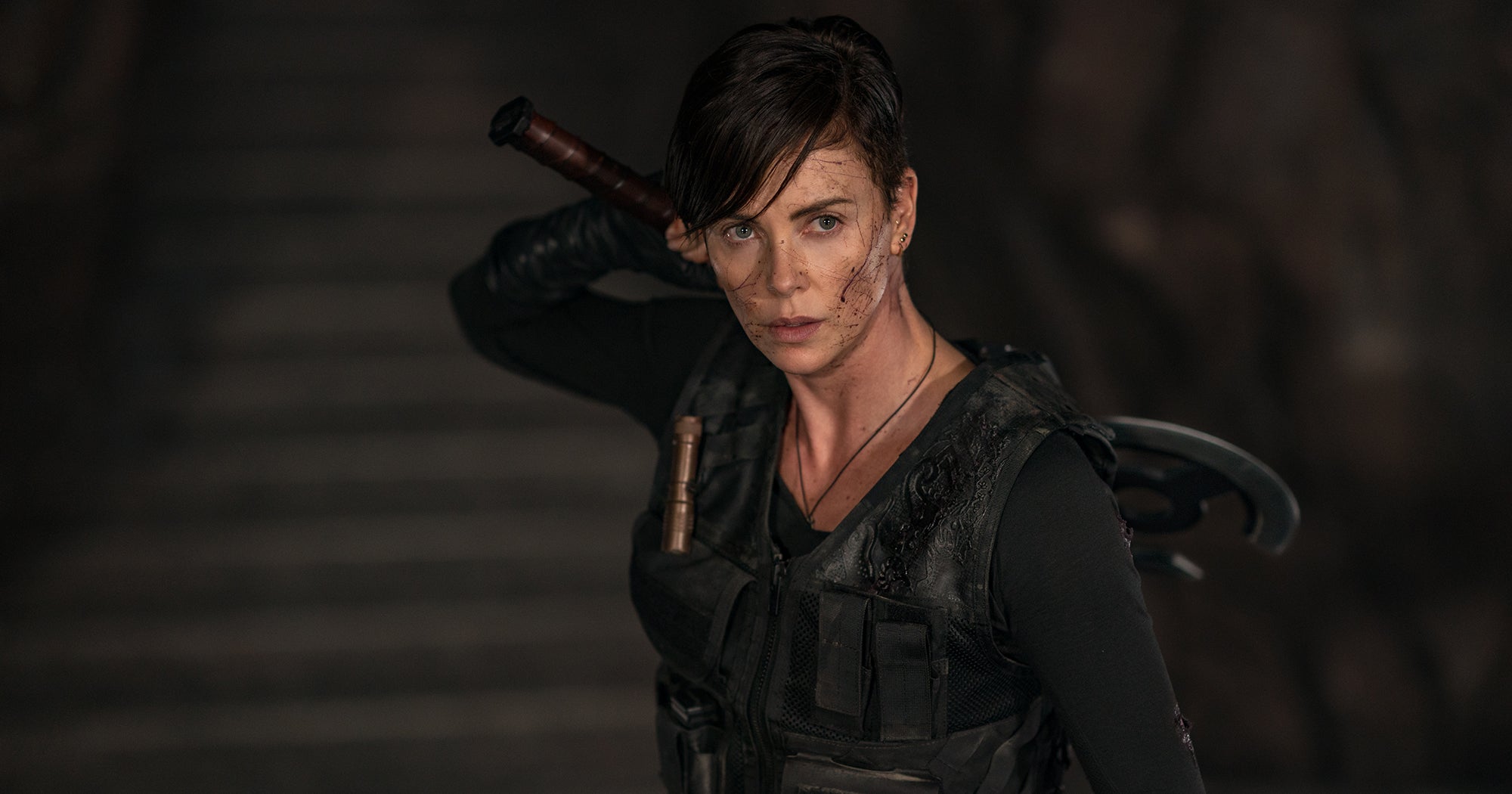 It seems the potential sequel (Netflix, hear our plea) won’t just focus on the missions Copley finds, however. After the scene we fast-forward six months to Paris, where Booker is coming home. He tries to open his door, only for it to already be unlocked. Inside there’s a woman in a red robe pouring herself a glass of water. “Booker,” she says, “it’s nice to finally meet you.” It’s Quynh, who has somehow escaped her underwater cage and tracked Booker down, opening the door to countless questions. How did she manage to escape the cage? How does she know Booker, and how was she able to track him down? Is she seeking revenge on Andy or does she want to join the immortals in their fight to save humanity? Only a sequel — and the graphic novels — will tell.

Everything coming to Disney+ in November 2020

‘Best Friend Forever’s best dog is not up for adoption, and this is a travesty