‘The Gallows Act II’ Review: The Play’s the Thing (That Kills)

Review: In ‘Grand Horizons,’ Marriage Is a Long-Running Farce 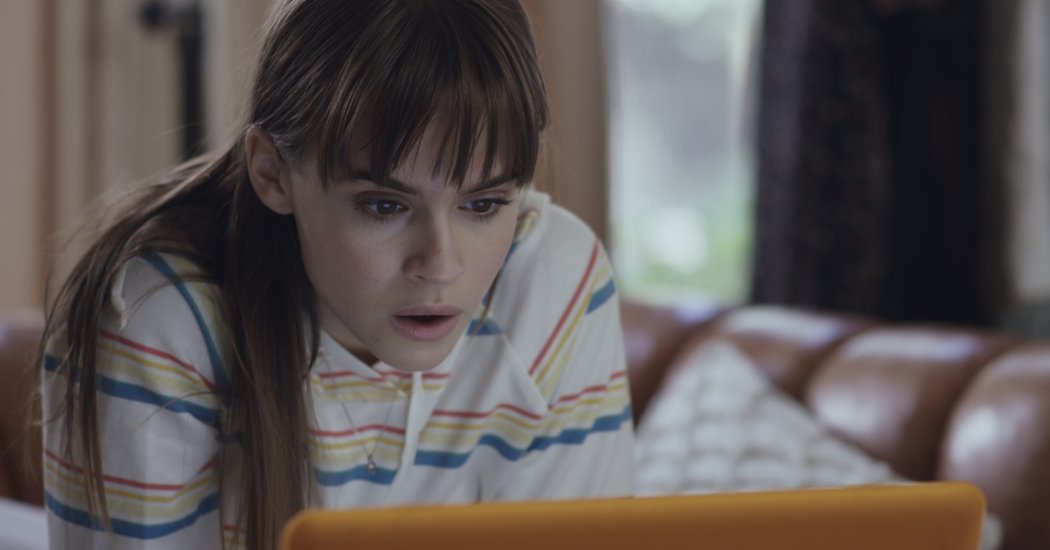 Contemporary horror films, often ruthless in their eagerness to deliver the ostensible scary goods, frequently decline to adhere to their own internal logic. “The Gallows Act II,” a thoroughly undistinguished follow-up to the 2015 film “The Gallows,” seems, for much of its running time, not to have any internal logic to begin with.

After a found-footage-style prelude establishing the telekinetic, or whatever it is, power of the play-that-kills called “The Gallows,” the movie, written and directed, as the first one was, by Chris Lofing and Travis Cluff, brings us into a fresh world of high-school drama. The eager aspiring actress Auna (Ema Horvath, who has a touch of young Hilary Swank) moves in with her older sister to attend a new high school with a stellar drama department.

Auna is pointed to the cursed play by an anonymous subscriber to her YouTube channel. Her discovery of it leads her to some inspired monologuing — being semi-possessed by supernatural evil makes you a better actor, everybody knows that — as well as some scary new videos in which bedroom objects fly around and a masked hangman inexplicably turns up in the background. After which it’s 80 minutes or so of rhyme-and-reason-free gotcha’s, augmented by the bland presence of Auna’s impossibly square-jawed new beau, Cade (Chris Milligan).

The movie’s finale offers a twist that ostensibly ameliorates the internal-logic complaints. But it most vividly registers as a rancid misogynist cherry atop a sloppy concoction of tired jump scares.

‘The Current War’ Review: Edison vs. Westinghouse, Down to the Wire - The New York Times

Review: In ‘Grand Horizons,’ Marriage Is a Long-Running Farce

An Artist Who Works Alongside Giants