‘Quezon’s Game’ Review: In the Philippines, a Refuge From the Nazis 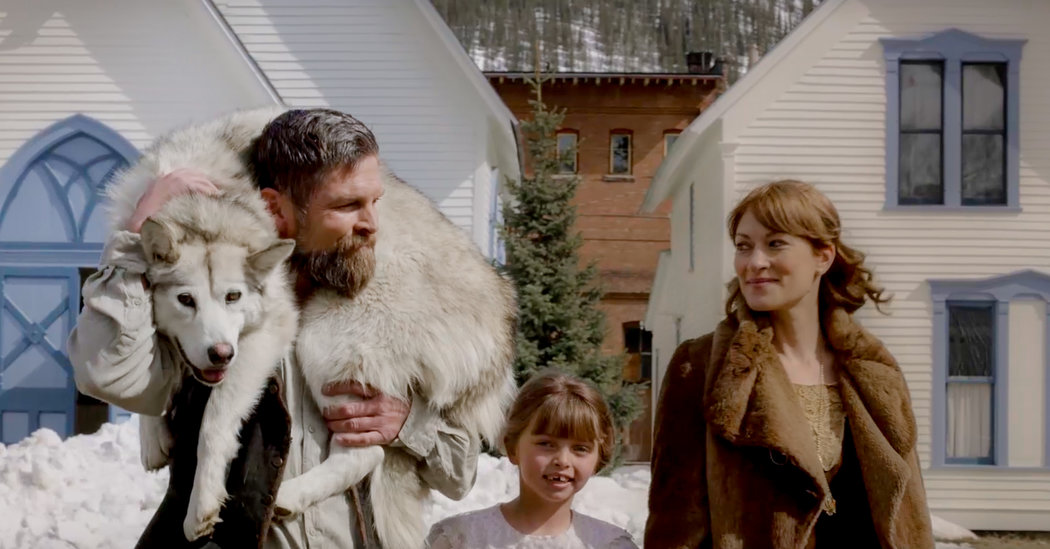 In 1925 a diphtheria outbreak in Nome, Alaska, led to what became a legendary sled race for lifesaving serum. For five and a half days in the dead of winter, a team of mushers and their dogs rushed from Nome and back, covering hundreds of miles to deliver medicine to the beleaguered, icebound city. The historic serum run combined dogs, sports and life-or-death stakes, a seemingly perfect setup for cinematic adaptation that “The Great Alaskan Race” fumbles.

Brian Presley plays Leonhard Seppala, the real-life musher who covered the longest and most dangerous leg of the trek. The film takes liberties with Seppala’s life by giving him a fictional Inuit wife who the film tells us died in the 1918 influenza epidemic, and by making one of the afflicted diphtheria patients Seppala’s real daughter, Sigrid (played by Presley’s own daughter, Emma Presley.). In this exaggerated version, Seppala undertakes the impossible journey desperate to find a cure for her.

In addition to his acting duties, Presley also wrote and directed the film. But while he provides beard and brawn as the heroic musher, he struggles with the technical challenges of editing and staging the run. Presley frequently cuts away from Seppala, breaking up the momentum of the journey with scenes of Nome’s despondent doctor (Treat Williams). Presley also doesn’t escalate the challenges that face Seppala, which makes the run feel repetitive, even anticlimactic. What’s more, scenes on the ice often take place at night, poorly lit and with little contrast or color to catch the eye. In frustratingly literal fashion, Presley makes Seppala’s race against time difficult to see or appreciate.

‘Quezon’s Game’ Review: In the Philippines, a Refuge From the Nazis

These Artifacts Were Stolen. Why Is It So Hard to Get Them Back?