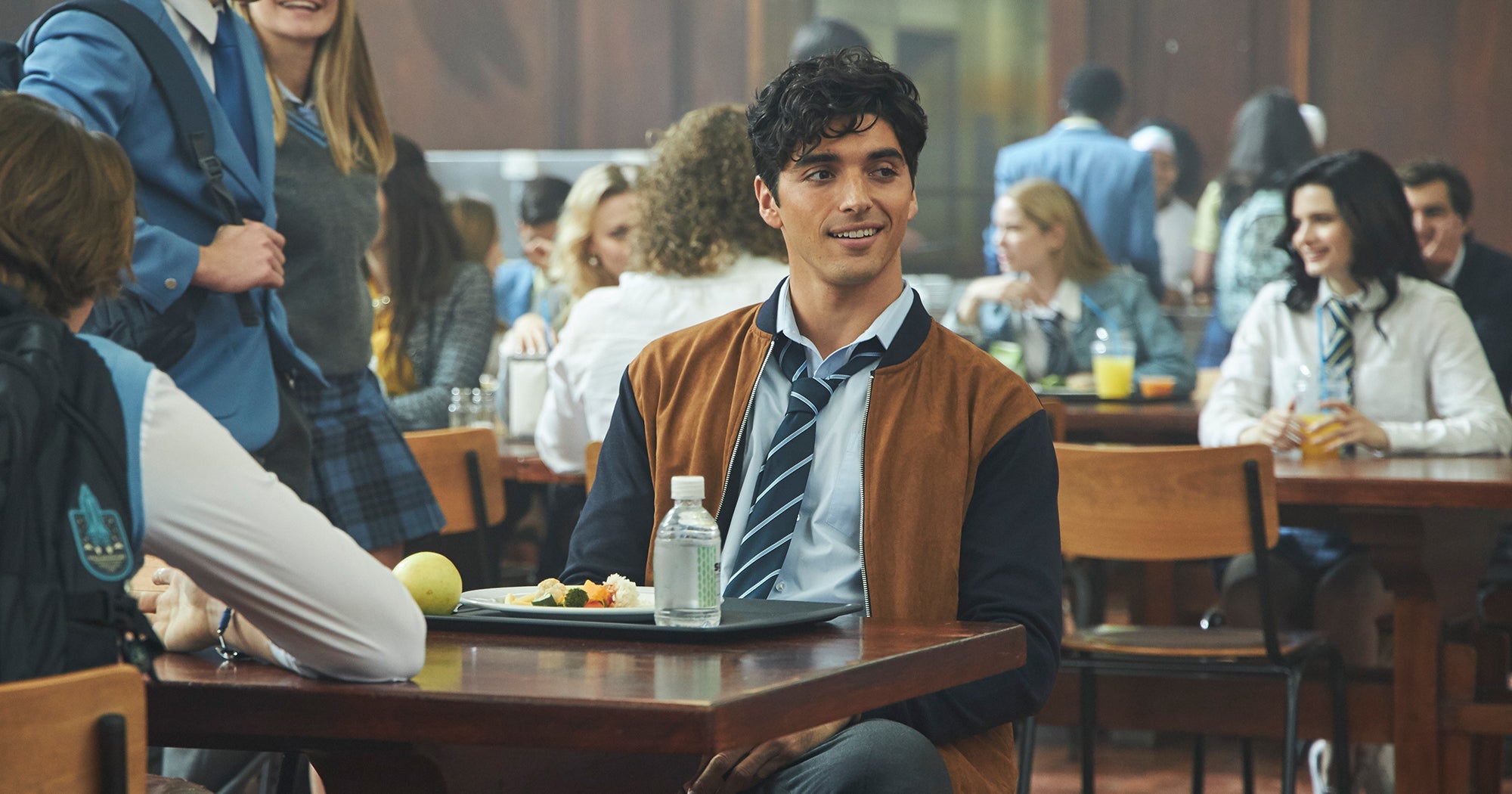 In TheKissing Booth 2, the follow up to the 2018 film, Elle is struggling to adapt to the challenges of a long-distance relationship with Noah (Jacob Elordi). Making it ever more difficult to focus is the arrival of the charming, multi-hyphenate (and potential new kissing booth attraction) Marco. Elle is first shown a video of the new student working out, and she basically gives over to any sense of restraint as she ogles his tanned body and chiselled features. “This guy is a snack,” she exclaims, “and maybe he’s the dessert, too … it’s like his sweat produces its own glitter!” What she doesn’t know, however, is that she’s accidentally broadcasting her thirst over the intercom to the entire school, including Marco.

His Dark Materials: What would Lyra do in a pandemic?