The long-awaited Harry Potter PS5 game has a trailer and a name: ‘Hogwarts Legacy’ 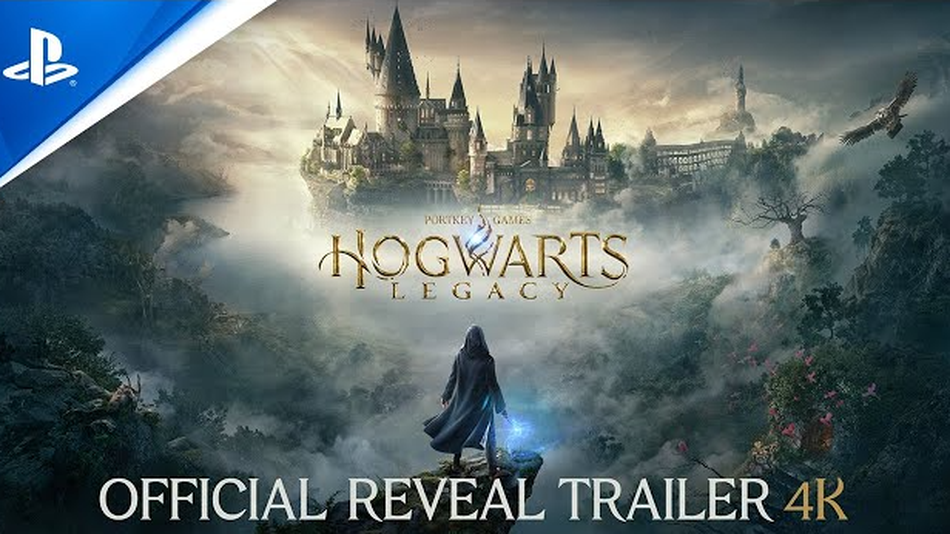 The PS5 showcase finally revealed a title and a name for the long rumored Wizarding World console game: Hogwarts Legacy. The trailer confirms that the game takes place during the late 1800s, over a hundred years before the events of Harry Potter, and follows a Hogwarts student with a mysterious, world-changing power. The design for Hogwarts in the 19th century should look familiar for fans of the series, as the trailer hints at players being able to take classes at school, tame fantastic beasts, and explore the school’s many secrets.

This game announcement is vindication for fans who have been longing for a AAA Hogwarts game experience, but it’s also important to note that series creator and intellectual property holder JK Rowling has made openly transphobic public statements that threaten and demean the humanity of the trans community. Do with that what you will.  Read more…

The Meaning Of Mariah Carey: Six revelations from the singer’s memoir

Lindsey Graham said in 2016 to use his words against him. Twitter followed through.

The Bumbling 1960s Data Scientists Who Anticipated Facebook and Google