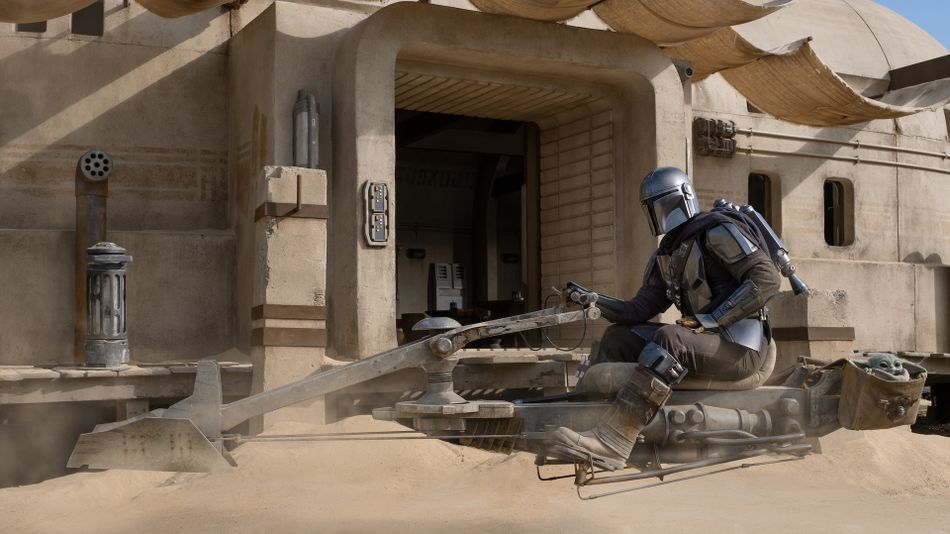 The Mandalorian might be Star Wars canon, but for at least the first season it was Star Wars lite. It was an anthology and a space western and very much a world in which people use droids and fight storm troopers, but it was the most accessible part of a wider universe that some people could never get into otherwise.

That all changes with Chapter 9, the first installment in Season 2 that premiered Oct. 30 on Disney+.

Now tasked with the custody and return of The Child, our Mandalorian is on the hunt for any clues about the Jedi, and he’s certain that other Mandalorians can help. The first he hears of is on a very familiar planet indeed: Tatooine. Read more…

The Incredible Influence of James A. Baker III