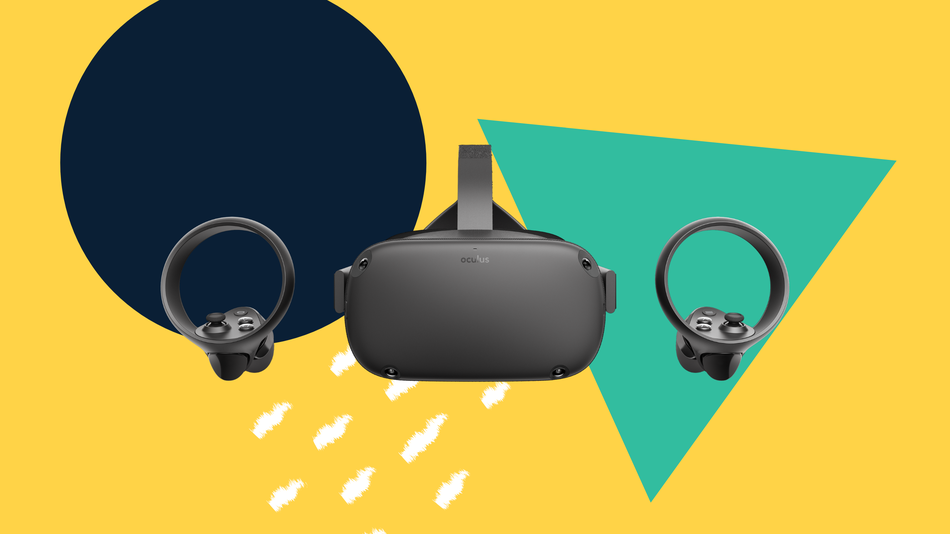 TL;DR: As of Aug. 5, the Oculus Quest VR headset is back in stock at a few retailers — it probably won’t be that way for long, so get moving if you want oneOculus | Walmart | Best Buy

The Crown, A Show Based On True Events, May Get A Health Warning For Being Fictional

Since lockdown began, there have been three items that have been nearly impossible to get your hands on due to sheer demand and fast hands: the Nintendo Switch, Ring Fit Adventure, and the Oculus Quest VR headset.

Each of those things have been going in and out of stock faster than most people can buy them, so that’s why we try to always make sure you know when the opportunity arises once again. For the Oculus Quest, that time is now — the VR kit is finally back in stock at a few different retailers, and we anticipate that won’t be the case for long. The 64GB and 128GB versions of the headset are currently stocked on Oculus’ direct site. Additionally, you can get the 128GB build at Best Buy, and the 64GB version at Walmart (although it only says there’s one left as of the time of writing).  Read more…

The Crown, A Show Based On True Events, May Get A Health Warning For Being Fictional

Here's the story behind Netflix's iconic intro sound. A goat is involved.

What to expect from Season 2 of ‘The Umbrella Academy’

Theater to Stream: ‘Uncle Vanya’ and an Ayad Akhtar Revival