The rapper from Croydon who caught Jay-Z’s eye 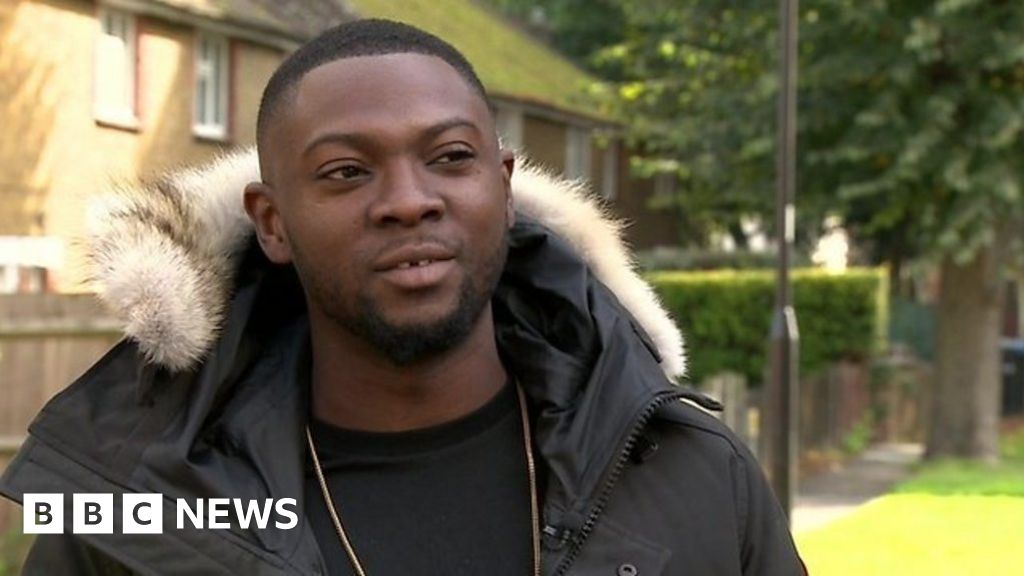 UK music artist and film director Rapman is well-known for his short films, narrated in the form of a rap.

His ‘Shiro’s Story’ trilogy has been watched by over 20 million people online and led to him signing a deal with one of the richest artists in the music industry.

Rapman’s latest project, ‘Blue Story’, is a London-based film which is out in cinemas on 22 November.

He spoke to the BBC about Blue Story and his journey to becoming a film director.