The Timely Agitation of Run the Jewels 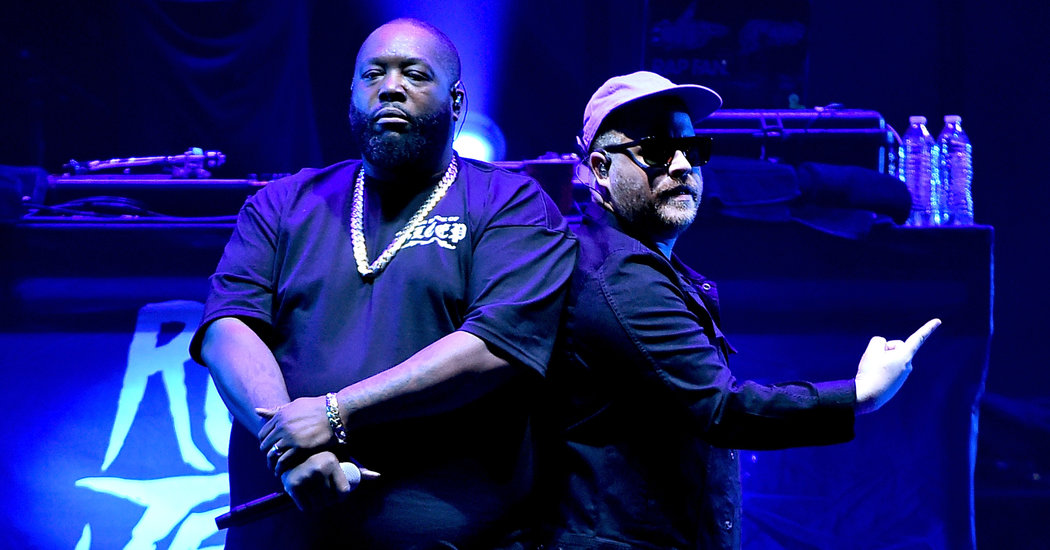 The racial justice protests that have spread across the United States (and the world) in recent weeks have had many soundtracks. But what’s striking about Run the Jewels’ music is how it can feel like it anticipated the current moment.

The partnership of Killer Mike and El-P has been active for just under a decade. Since its 2013 debut album, Run the Jewels has been making heady hip-hop that’s paranoiac, dystopian, anti-government and pro-justice. Its fourth album, “RTJ4,” was released in early June.

On this week’s Popcast, a play-by-play of how Run the Jewels went from an idiosyncratic late-career lark to the most politically timely hip-hop act of the day, and how the freedoms of middle age can be even more powerful than the freedoms of youth.

Why We Let White-Collar Criminals Get Away With Their Crimes