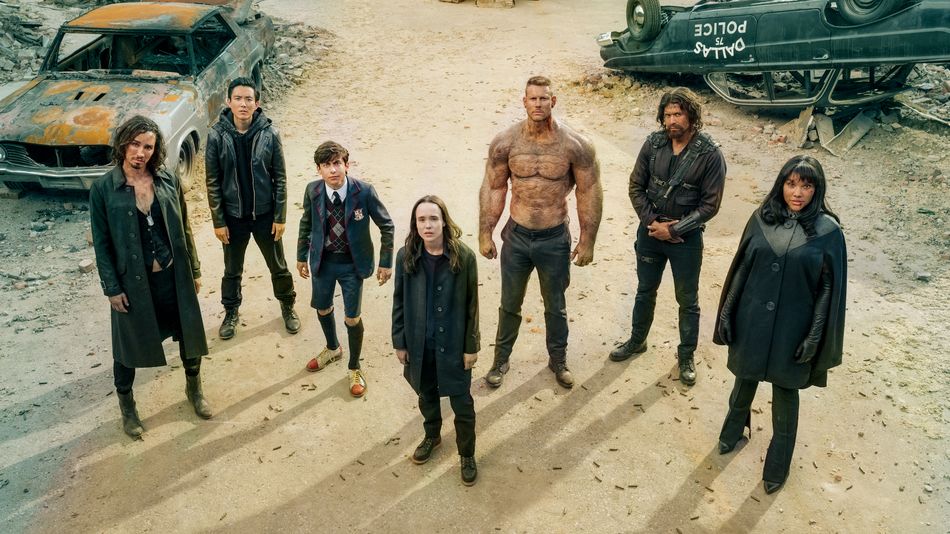 The Umbrella Academy Season 1 adapted Gerard Way and Gabriel Bá’s bestselling comic into a popular superhero extravaganza that introduced the Netflix audience to the mayhem that is the Hargreeves’s family drama. In Season 2, which time-travels the Academy members into the middle of Dallas in 1963, the hijinks continue in an entertaining, unpredictable season that moves the saga forward into truly dope territory — while retaining some of the first season’s original flaws in pacing and plot cohesiveness.

There’s no doubt that Season 2 is fun as hell. Everything that was good about Season 1 is back, including the endearing dysfunction of the Hargreeves siblings, inventive fight scenes scored to pop and rock hits, and laugh-out-loud funny dialogue that needs to appear on a merch line (I would buy a Five Hargreeves “I’m the daddy here” mug in a heartbeat). It’s one of the rare shows where simply putting three characters in a hair salon and watching them hang out is equally as rewarding as watching a team of superhumans fight Soviet soldiers in an apocalyptic battle sequence, which is a credit to the strength of its cast and script.  Read more…

That Family Is Trying To Finesse The System — Again

The bittersweet ending of ‘Promising Young Woman’ makes the movie

Learn chess, checkers, and backgammon with this 3-in-1 set

New in Paperback: ‘This Land Is Our Land’ and ‘Your House Will Pay’

Natural History Museum Brushes Up for a Reopening

Here’s Everything Coming To UK Netflix In December