Time To Hop On The Bandwagon Of This Brazilian Dystopian Thriller 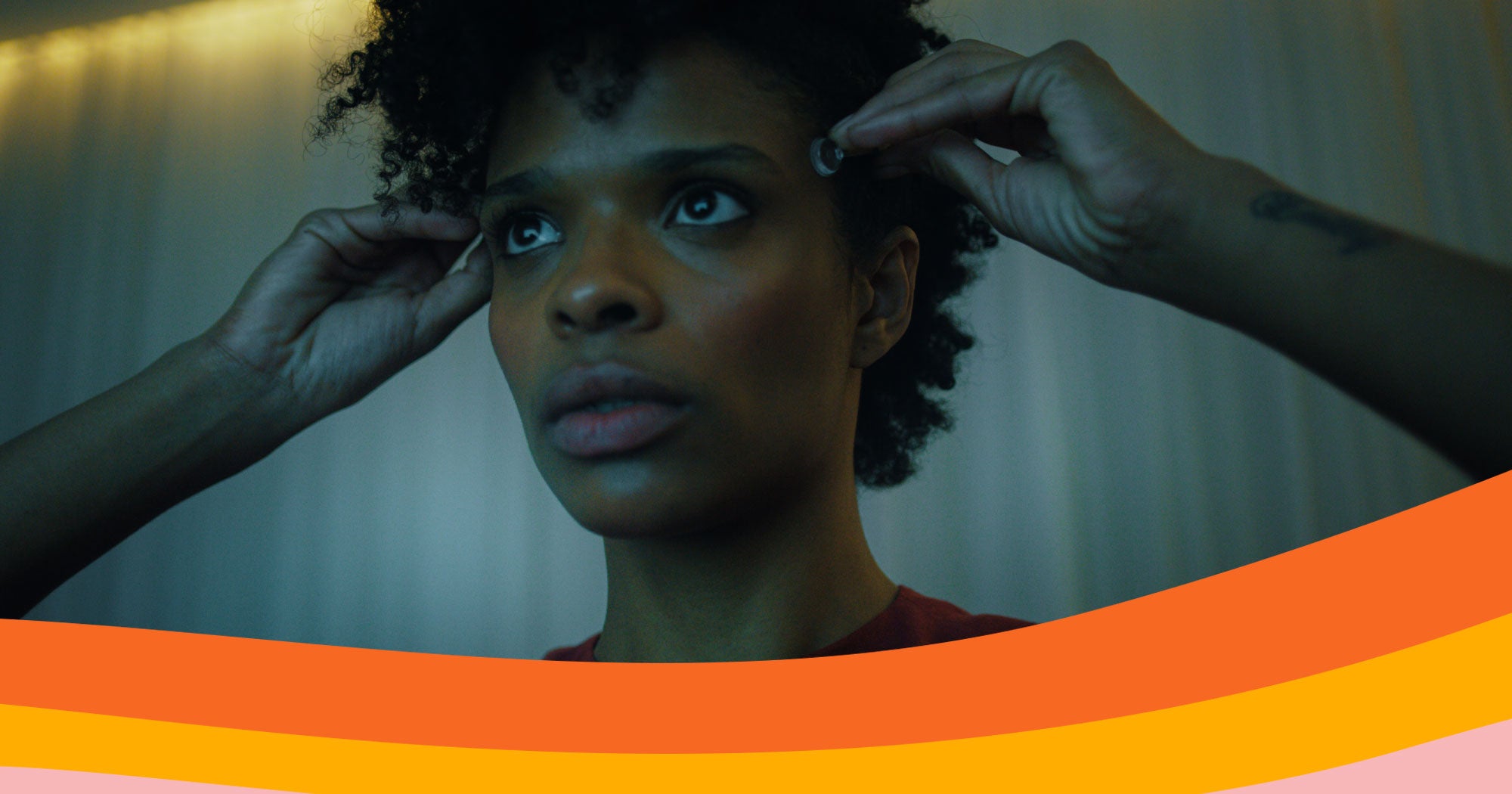 Who It’s Good For: This is where I have to admit my ignorance. A lot of people have known 3% was good for a long time. Netflix just dropped the show’s fourth and final season, but in 2016 when the show premiered, it became a massive hit that changed the streaming service as we know it. The Brazilian series is the first Portuguese-language Netflix original and its second non-English production. Decider.com calls it the “ambitious, over-the-top, non-English language Netflix original that set the stage for how streaming would bridge the cultural divide in entertainment.” Basically, its success proved to Netflix that people will watch good shit — subtitles or not. So, if you like Elite, Dark, Money Heist, or any of Netflix’s other big international shows, you have 3% to thank. And since it’s a dystopian thriller starring hot young people, it’s also for fans of The 100, Hunger Games, and Divergent.

The Life of a Brilliant, Suffering Scientist