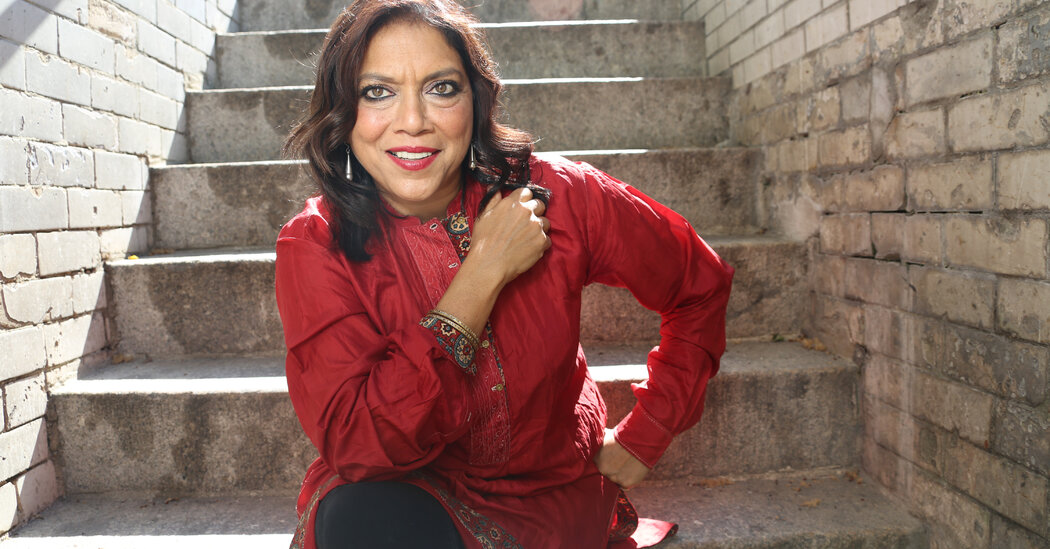 As the coronavirus pandemic continues to wreak havoc on Hollywood, the Toronto International Film Festival unveiled a slimmed-down lineup on Thursday that features new work from directors like Spike Lee and Mira Nair.

Lee’s “American Utopia,” a filmed recording of the musical by David Byrne, will open the event on Sept. 10, while Nair’s BBC mini-series, “A Suitable Boy,” will close the festival. Other high-profile movies include “Nomadland,” a Frances McDormand drama that is slated to be the centerpiece of the New York Film Festival later in the month, as well as feature directorial debuts from two Oscar-winning actresses: The MMA film “Bruised,” directed by Halle Berry, and the historical drama “One Night in Miami,” from Regina King, the “Watchmen” and “If Beale Street Could Talk” star.

Still, the list of 50 movies is a far cry from Toronto’s 2019 lineup of 333 titles, which included the eventual Oscar winners “Parasite,” “Jojo Rabbit,” and “Marriage Story.”

“We began this year planning for a 45th festival much like our previous editions,” Cameron Bailey, the festival’s artistic director and co-head, said in a statement, “but along the way we had to rethink just about everything.”

That means instead of lobbying for the exclusive world premiere of big Oscar contenders, Toronto will more freely share films like “Nomadland” with the Venice and New York festivals, which have had to similarly scale down in the face of the pandemic. The Toronto lineup also lacks major, star-driven titles like last year’s “Knives Out” and “Hustlers,” as studios continue to mull whether to delay their biggest movies until 2021.

Though the Toronto International Film Festival typically draws press from all over the globe, this year’s edition will incorporate an online-streaming component to entice the stars, directors and journalists who can’t or won’t travel during the pandemic. Bailey has previously indicated that portions of the festival will still physically take place in Toronto if social-distancing guidelines can be met, though Thursday’s news release offered no updates in that regard.

For the complete film lineup, go to tiff.net.

3 ways artists are returning to live shows amid COVID-19

Forced Online, Battery Dance Festival Brings the World to You