Transformers embraces the darkness in the new Netflix anime series 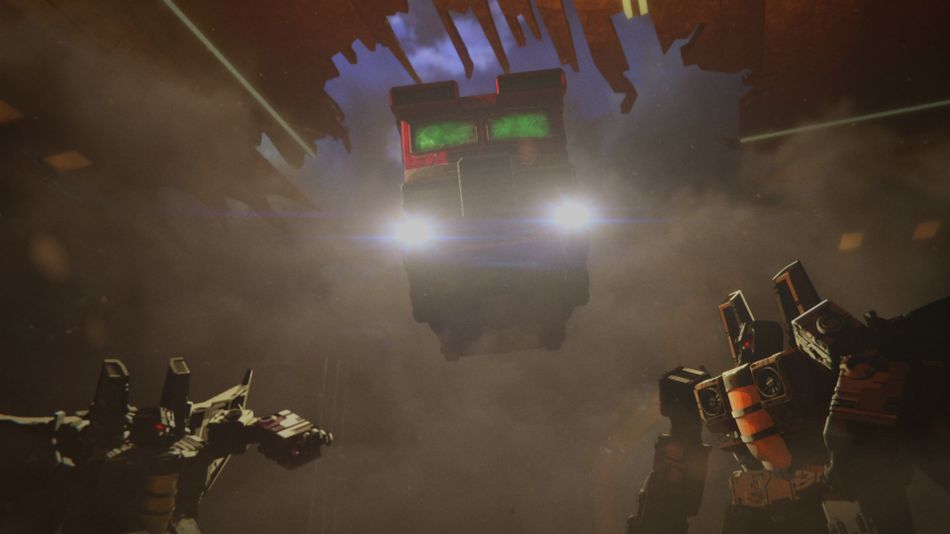 Sing it with me, children of the ’80s: “Transformers! More than meets the eye.”

That forever catchy tagline, embedded into the hearts and souls of fans the world over, takes on a new meaning in Transformers: War for Cybertron – Siege. The title is a mouthful, but it’s on purpose. The six episodes comprising Siege mark the opening chapter of what will eventually be a trilogy.

Based on this first crop of episodes, we can safely call War for Cybertron a reboot of the “G1” period in Transformers history. For the uninitiated, G1 – short for Generation 1 – refers to the original Hasbro toy line, as well as the TV series and comics that went with it. Read more…

New in Paperback: ‘The Yellow House’ and ‘Night Boat to Tangier’