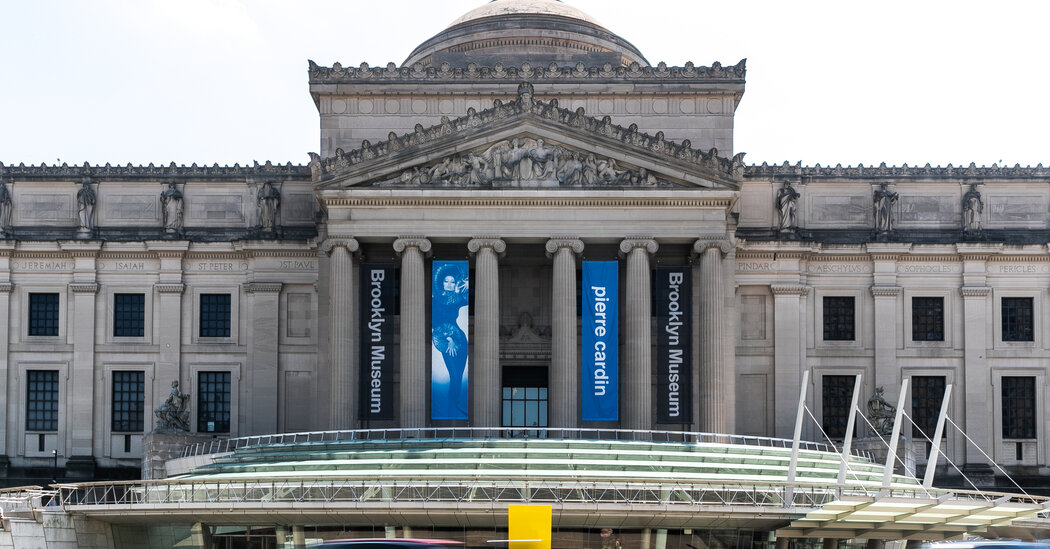 After months of having empty halls, the Brooklyn Museum and El Museo del Barrio will reopen to the public on Sept. 12, albeit with limited hours and restrictions on capacity.

Gov. Andrew M. Cuomo announced last week that museums could reopen as soon as Aug. 24, at 25 percent capacity and with timed ticketing in place. Face coverings will be necessary and museums will be required to control the flow of traffic through their halls.

The Brooklyn Museum’s opening weekend festivities, some of which will be outdoors, will include musical performances, chalk drawing and food offerings from local vendors on its plaza. Inside, it will premiere its “Studio 54: Night Magic” exhibition about the social politics of the storied Manhattan nightclub, which was originally scheduled to open on March 13, the day the museum closed because of the pandemic.

The museum will also debut a sunset outdoor screening series Sept. 9, with video works from artists in its collection. The nightly screenings will start at 6 p.m., Wednesdays through Sundays, and continue through Nov. 11. The museum will also offer socially distant outdoor yoga and meditation events at 10 a.m. on Sept. 19 and on Sept. 26.

The museum’s first- and fifth-floor galleries will be open Wednesdays through Sundays, 11 a.m.-6 p.m., with extended hours until 8 p.m. on Fridays and Saturdays. Members can visit a few days in advance, from Sept. 9 through Sept. 11. Admission for the public is pay what you wish, and visitors will be encouraged to buy timed-entry tickets online in advance.

The museum restaurant, The Norm, will remain closed, and all in-person tours and indoor public programs are canceled through the end of the year.

“Studio 54” will be open through Nov. 8, and the “JR: Chronicles” exhibition has been extended through Oct. 18. The first solo exhibition for John Edmonds, a Brooklyn-based photographer, and a renovated display of items in the Decorative Arts collection, “Design: 1880 to Now,” will both open Oct. 23. Exhibitions about KAWS, an American graffiti artist and former Disney animator, and Lorraine O’Grady, a feminist artist, will open in February and March.

El Museo del Barrio, the Latino, Caribbean and Latin American art museum on the north end of the Museum Mile, will also reopen Sept. 12, with a monograph exhibition about Taller Boricua, the East Harlem-based Nuyorican collective workshop and alternative space. The exhibition, which had been postponed from March, will be on view through Jan. 17.

The museum will be open Saturdays and Sundays from noon to 5 p.m., and admission will be pay what you wish.

Smithsonian Archives of American Art Gathers an Oral History of 2020

Review: A Ham’s ‘Christmas Carol,’ Without the Honey Glaze

Latif Nasser, Harvard Ph.D., on the Rewards of Being Dumb

‘Madre’ Review: A Tense Depiction of a Mother Undone