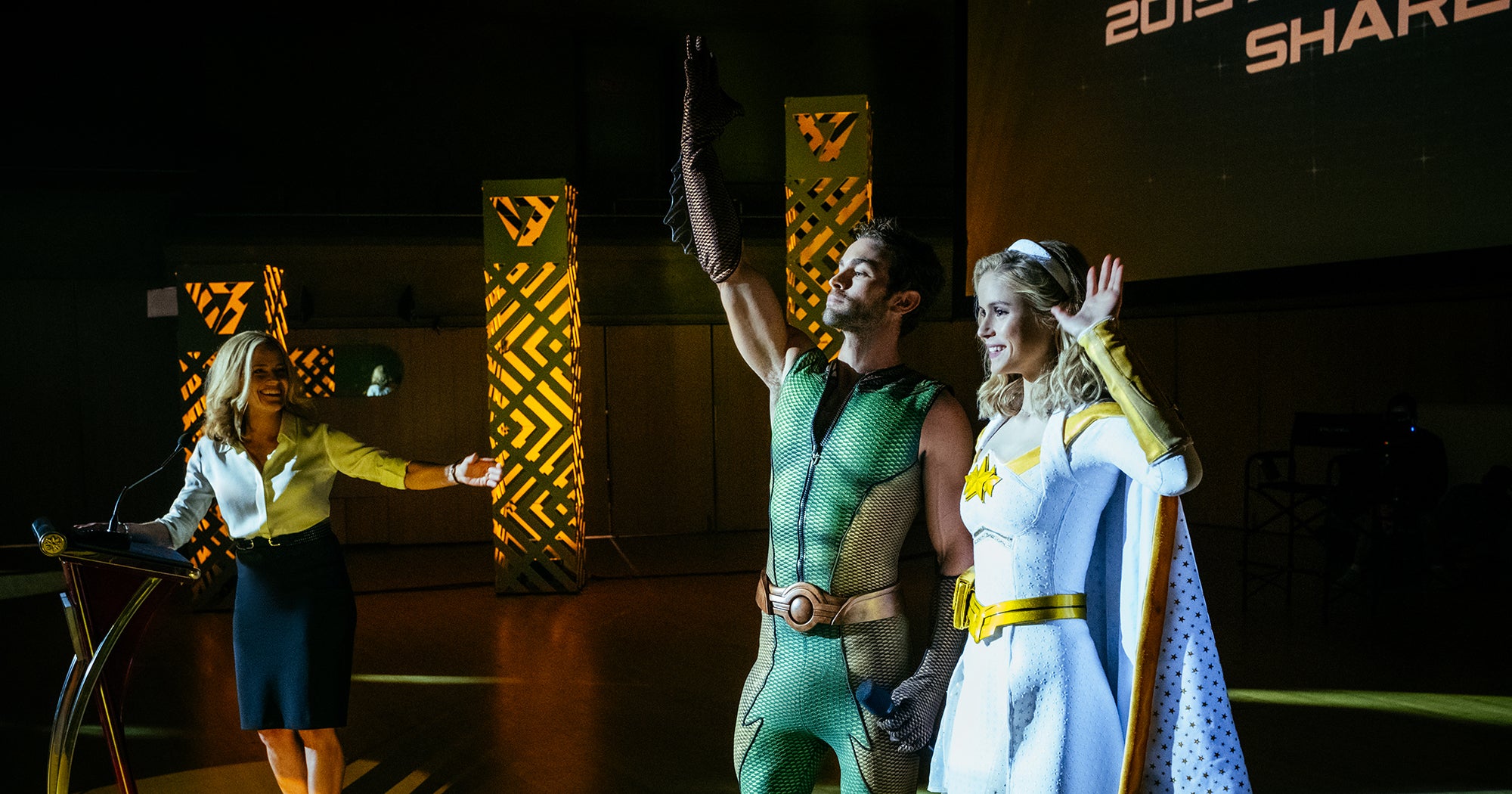 Starr, Cash, and Esposito will be joined by the usual suspects in season two; Karl Urban, Jack Quaid, Laz Alonso, Tomer Capon, and Karen Fukuhara are also set to return to the show’s ensemble cast. And fans will also see a host of new characters adding to the chaos at every turn, including Cash’s plasma-shooting Stormfront. That line between good and bad that we always explore in superhero comics? Yeah, it looks like it’s only getting thinner in this story.

Coronavirus: No easing of theatre restrictions

Attention Marvel fans: This Thanos bottle opener was made for you

Tiffany Haddish Confirms She Is Dating Common In Candid Interview

‘Sisters’ Builds a Gothic Plot to an Artful and Shocking Climax