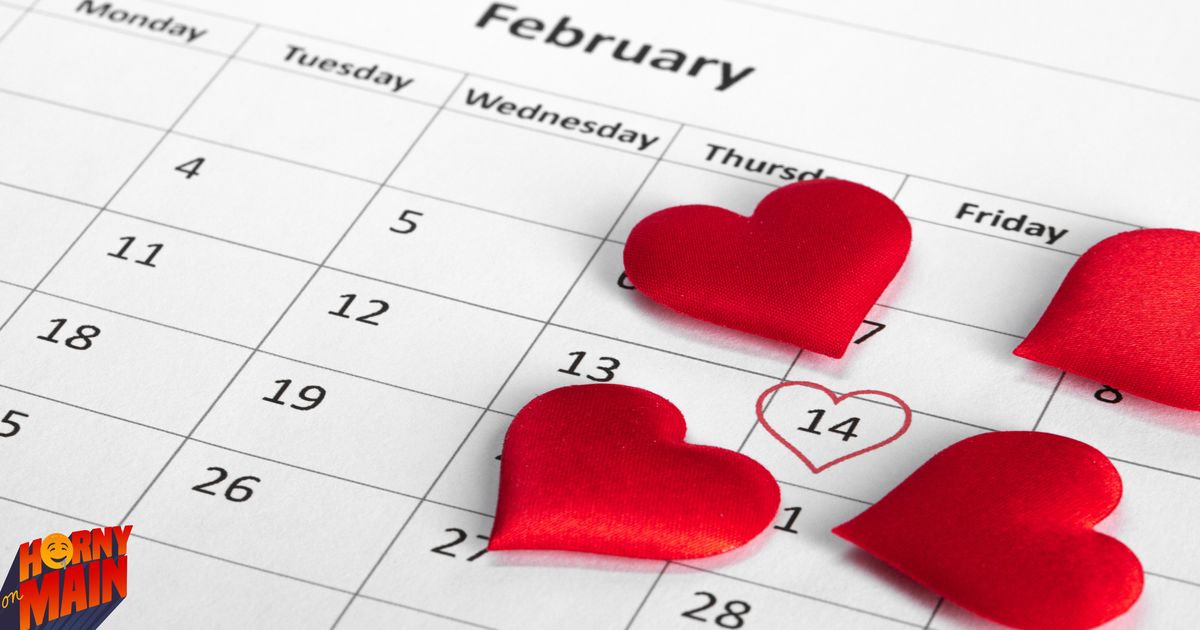 Listen, horniness is a huge part of romance, and social norms means we don’t talk about that nearly enough.

Fear not: United Airlines is not getting rid of Biscoff cookies forever

My controversial and brave opinion is as follows: No.

It’s the end of summer, bathing suits, etc. Everyone is trying to take the season out with a bang. Bonus points that it’s a long weekend, which makes people just a little more likely to get wild.

Something just comes out of people when they’re dressed as someone or something else.

Pretty much the same as Labor Day but it’s not quite as warm yet and you’re probably kinda cold at the beach.

You’re probably not working, which is a plus for horniness. It’s a nice time of the year. (Plus.) But you’re likely with family. (Minus.) And you’re likely pretty full from a nice meal. (Minus.)

Being too hungover to even think about bumping uglies is a real, real feeling that many suffer through on NYD.

I don’t know. This just feels like the right spot for Groundhog Day.

You just know that a certain kind of person out there — someone who unironically sings Proud to Be an American and really belts the line “Cause the flag still stands for freedom” — that’s getting all horned up for Flag Day.

See: Flag Day but for a smaller subset of people.

Everyone is gross. Everyone is too full. Nobody is feeling it and, besides, the post-gluttony nap is better than sex.

Fear not: United Airlines is not getting rid of Biscoff cookies forever

Please watch this dog gaze at its forbidden lover, a blueberry

The best camping gear for beginners in the UK

Inside ‘The Circle,’ Reality TV Gets a Social Media Filter – The New York Times

The best podcasts to fall asleep to, for every type of insomniac

Earth Harp: The man behind the unique instruments ‘epic’ sound