What is QAnon? Trevor Noah breaks it down in this wild explainer. 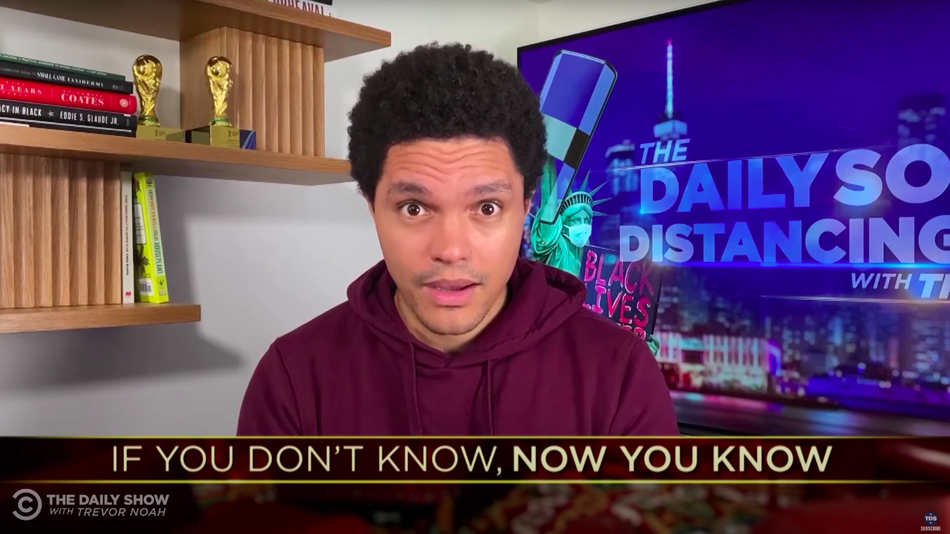 If you’re not across QAnon, but keep hearing it pop up more and more in news stories and conversations online, Trevor Noah is here to help enlighten you.

The Daily Show host unpacked the swampiest fringe internet origins and wildly unfounded beliefs of the extremely strange far-right, pro-Trump conspiracy theory in his explainer segment, “If You Don’t Know, Now You Know.”

Get through the winter with these board games on sale

Amber Heard: Johnny Depp ‘threatened to kill me many times’