All 45 seasons of ‘Saturday Night Live’ are coming to Peacock 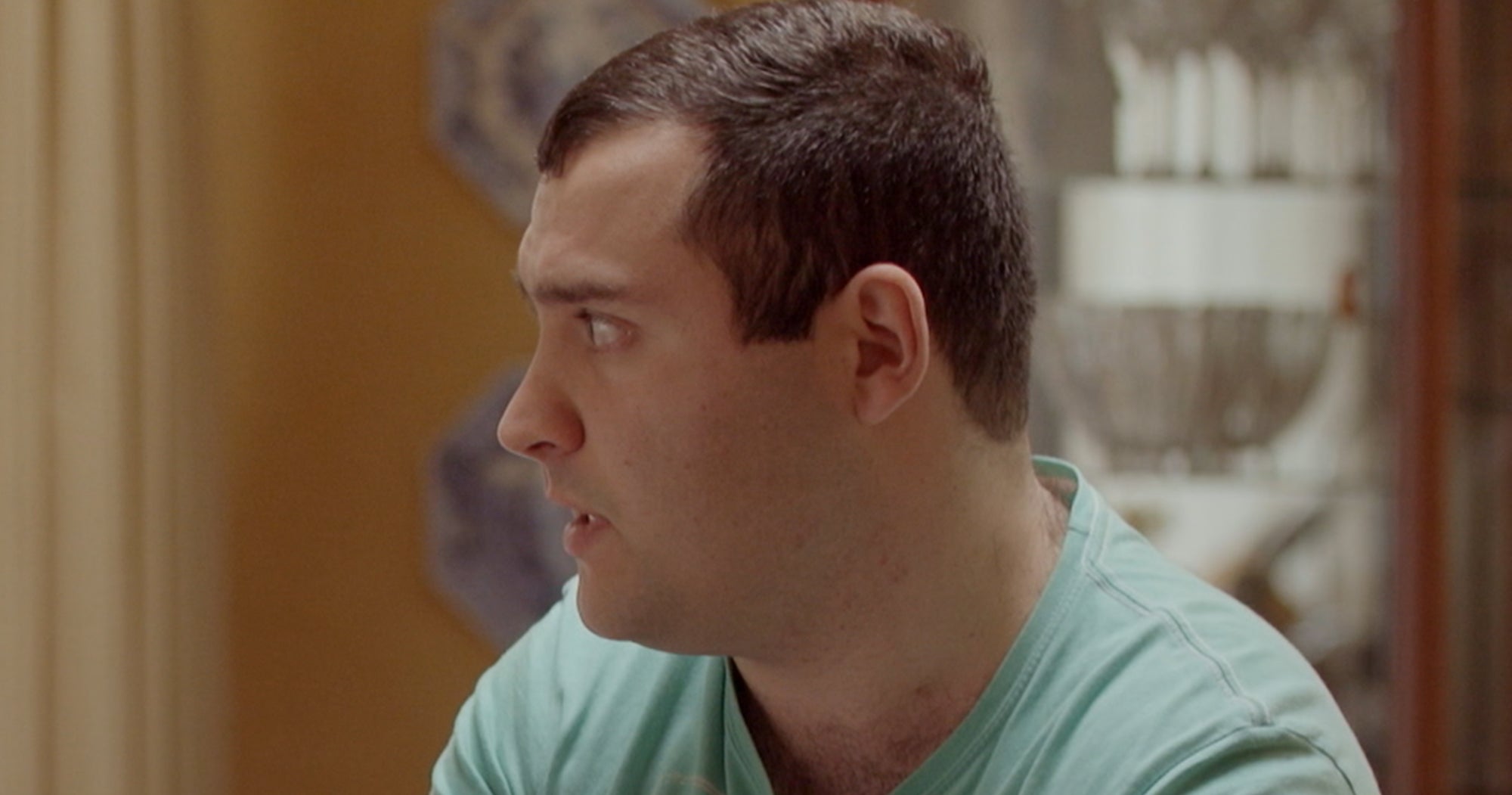 Chloe’s story is a bit different. On the show, she says she’s dated several people before, but she has never been in love or had a crush. “At the time, I dated just for the sake of dating, not because I had any attraction towards the other person,” she says now, in an email to Refinery29. “Before the show, I would accept dates because I was asked. I thought it was rude to decline. However, being on the show made me realise what I’m looking for, and it’s okay to be picky. You don’t have to accept every offer you are given.”

All 45 seasons of ‘Saturday Night Live’ are coming to Peacock

28 Years Later, FernGully Could Really Be The Last Rainforest

Even After Netflix Cancellation, The Society‘s Creator Has Hopes For A Season 2