What’s on TV Monday: ‘Cosmos’ and ‘Catherine the Great’ 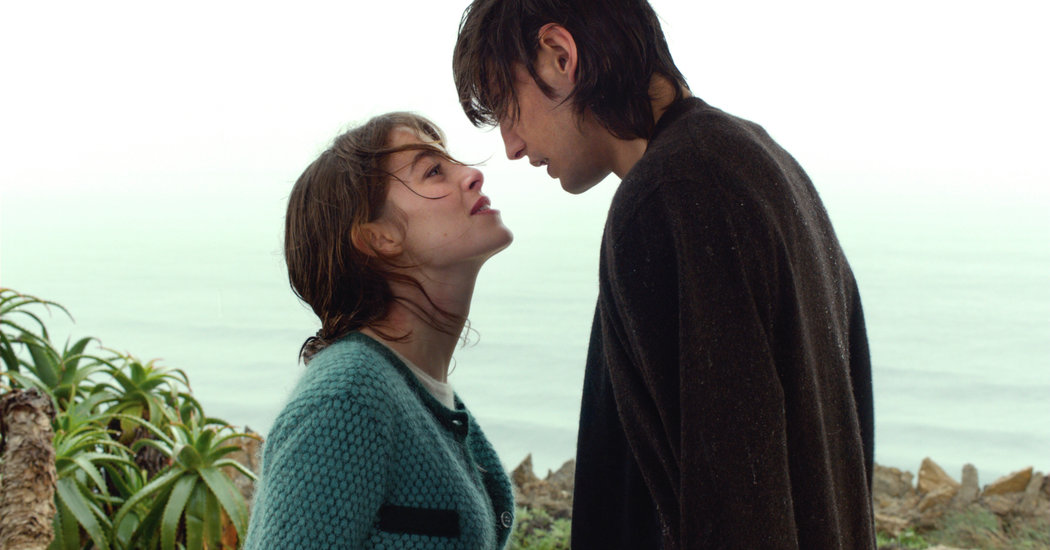 COSMOS (2015). Stream on Kanopy. Rent on Amazon, Google Play, iTunes, Vudu and YouTube. The final film directed by the great Polish director Andrzej Zulawski adapts Witold Gombrowicz’s 1965 ontologically unsettling novel. “Mr. Zulawski, following Gombrowicz’s lead, blithely discards narrative logic, and delights in finding images that will do justice to this writer’s manic inventiveness,” A.O. Scott wrote in his review for The New York Times. “Some images are hauntingly grotesque — like the dead birds hanging across paths in a forest — while others seem to pulse with occult, Buñuelian sexual and religious significance.” The film’s images revolve around Witold (Jonathan Genet) and Fuchs (Johan Libéreau), two young law students, and their encounters with various residents of a Lisbon boardinghouse.

MEN IN BLACK (1997) Stream on Netflix. Rent on Amazon, Google Play, iTunes, Vudu and YouTube. What makes this late ’90s favorite such an effective twist on the alien encounter genre, Janet Maslin wrote in her review for The Times, is that it portrays the human-alien relationship as comically undramatic. The existence of extraterrestrials is kept secret from the public, but for members of the government agency tasked with tracking them, it’s old news. Will Smith plays a New York City police officer who joins the organization after impressing a Men in Black agent (played by Tommy Lee Jones) with his handling of an alien encounter. The partners are quickly drawn into a conflict when a villainous buglike creature illegally arrives on Earth.

OPERA (1987) Stream on Mubi. The streaming service continues its Halloween season celebration of Dario Argento’s giallo horror films, a subgenre he helped develop in the ’70s, which combines murder mystery with other genre elements like stylized gore, transgressive eroticism and the supernatural. This 1987 movie tells the story of Betty (Cristina Marsillach), a young opera singer who is being stalked by a brutal murderer after she assumes a major role in an avant-garde production of “Macbeth.” As the bodies pile up, Betty starts to suspect the killer is connected to the murder of her mother. Blood flows as the plot twists and turns to the very end.

CATHERINE THE GREAT 10 p.m. on HBO. The empress ruled Russia for more than 30 years after ascending to the throne in 1762 following a coup d’état she orchestrated against her husband. But this four part mini-series focuses primarily on the tail end of her reign, when she was fighting to consolidate her achievements and ensure her influence survived into the future. Helen Mirren, who won an Oscar for her performance as Queen Elizabeth II in “The Queen,” plays the enlightened despot, known for importing European ideas to Russia and expanding the country’s borders. Jason Clarke is Grigory Potemkin, a military leader as well as Catherine’s lover, and Gina McKee is Countess Praskovya Bruce, one of the empress’s closest confidantes.

Helen Mirren is royal once again in HBO’s Catherine The Great - The A.V. Club