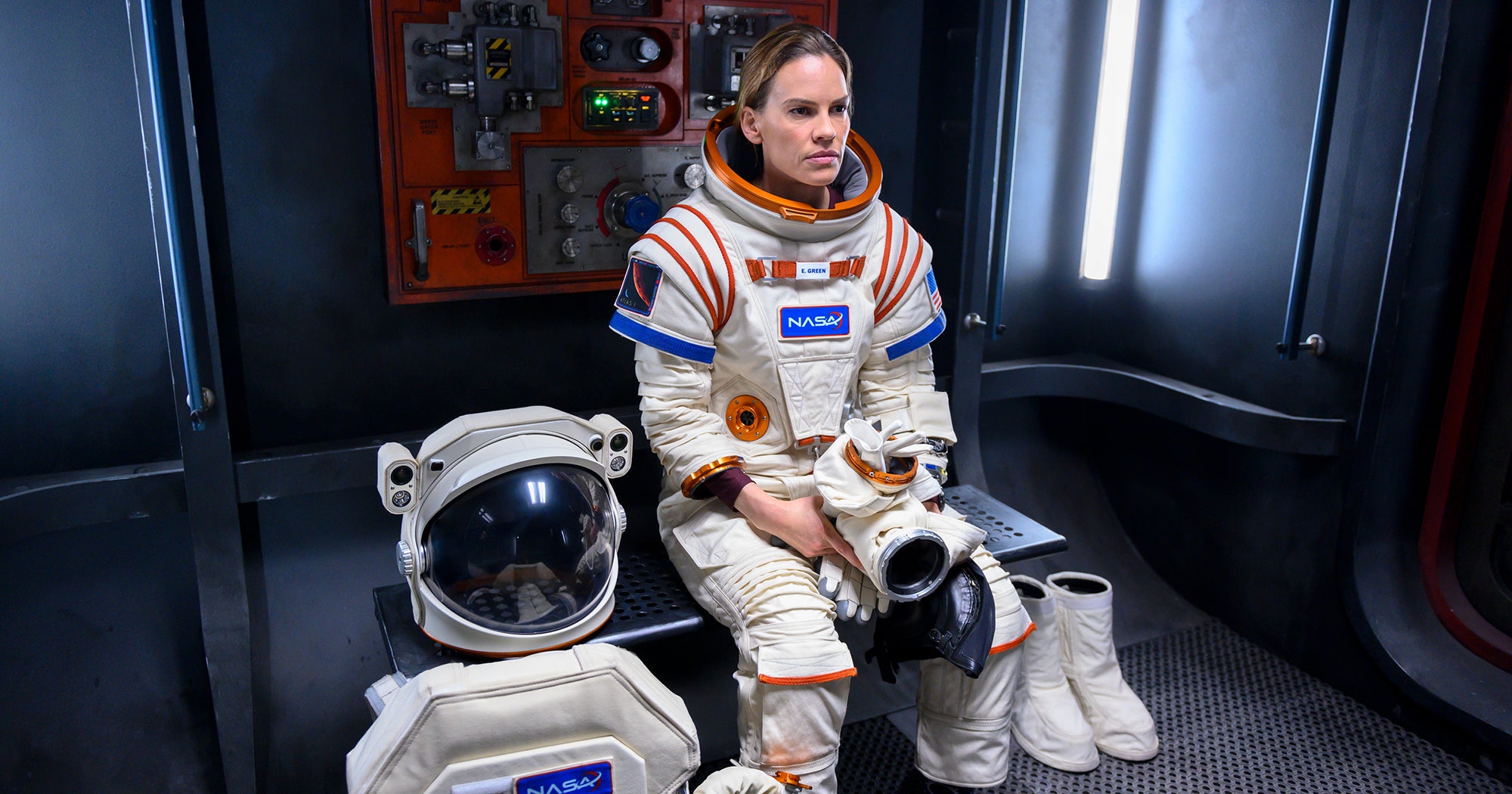 Then, as Atlas is about to land, China demands Lu take the photo with her visor down, making her a faceless body on Mars and forever erasing her astounding personal accomplishment. When China politely refuses Lu’s single demand in exchange for this massive sacrifice — reinstating Mei (Nadia Hatta), who was wrongly discharged for their queer relationship, to Mission Control — the entire crew is outraged. You can tell the fivesome has gone rogue when you realise Russian astronaut Misha (Mark Ivanir) is the first person off the ship. Lu is behind him as the second person on Mars. The rest of the crew follows the duo before Lu has taken her photo. This is all against the rules.

People are finding escapism in fall, the one small joy we have left