‘Wonder Woman 1984’ trailer is a superpowered blast from the past

by VIPortal Team
in Entertainment, Movies
0 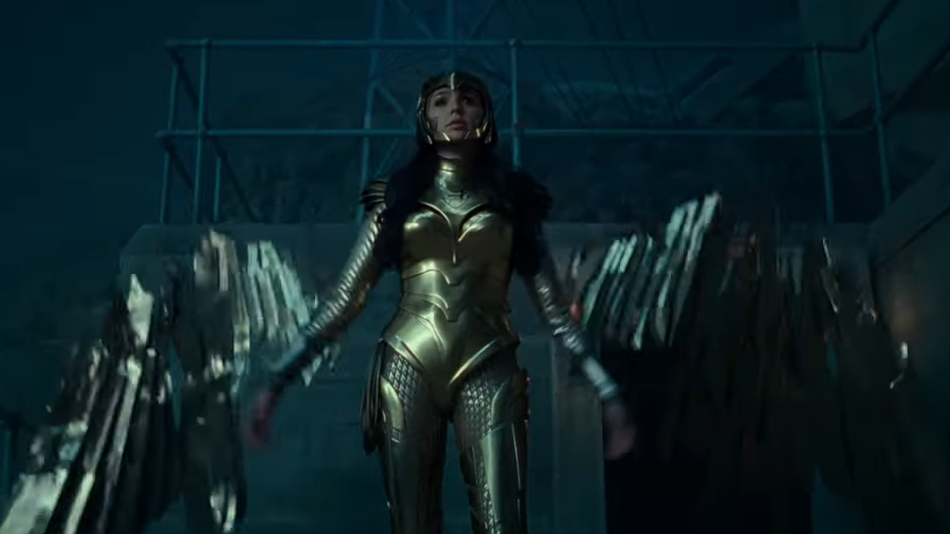 Warner Bros. is heading back to the ’80s, superhero style.

During the DC FanDome event Saturday, the studio dropped the snazzy new trailer for Wonder Woman 1984, which picks up with Diana decades after her entry into the world of humankind in Wonder Woman and decades before her team-up with Supes and Bats in Batman v Superman: Dawn of Justice.

The decade, as portrayed in the movie, is one of glamour and greed — and it’s here she’ll encounter one of the character’s most enduring villains, Cheetah (Kristen Wiig). Can love save the day once again, even in the era of big hair and power suits? Read more…