Your Guide To The Real Dolemite, Aka Rudy Ray Moore 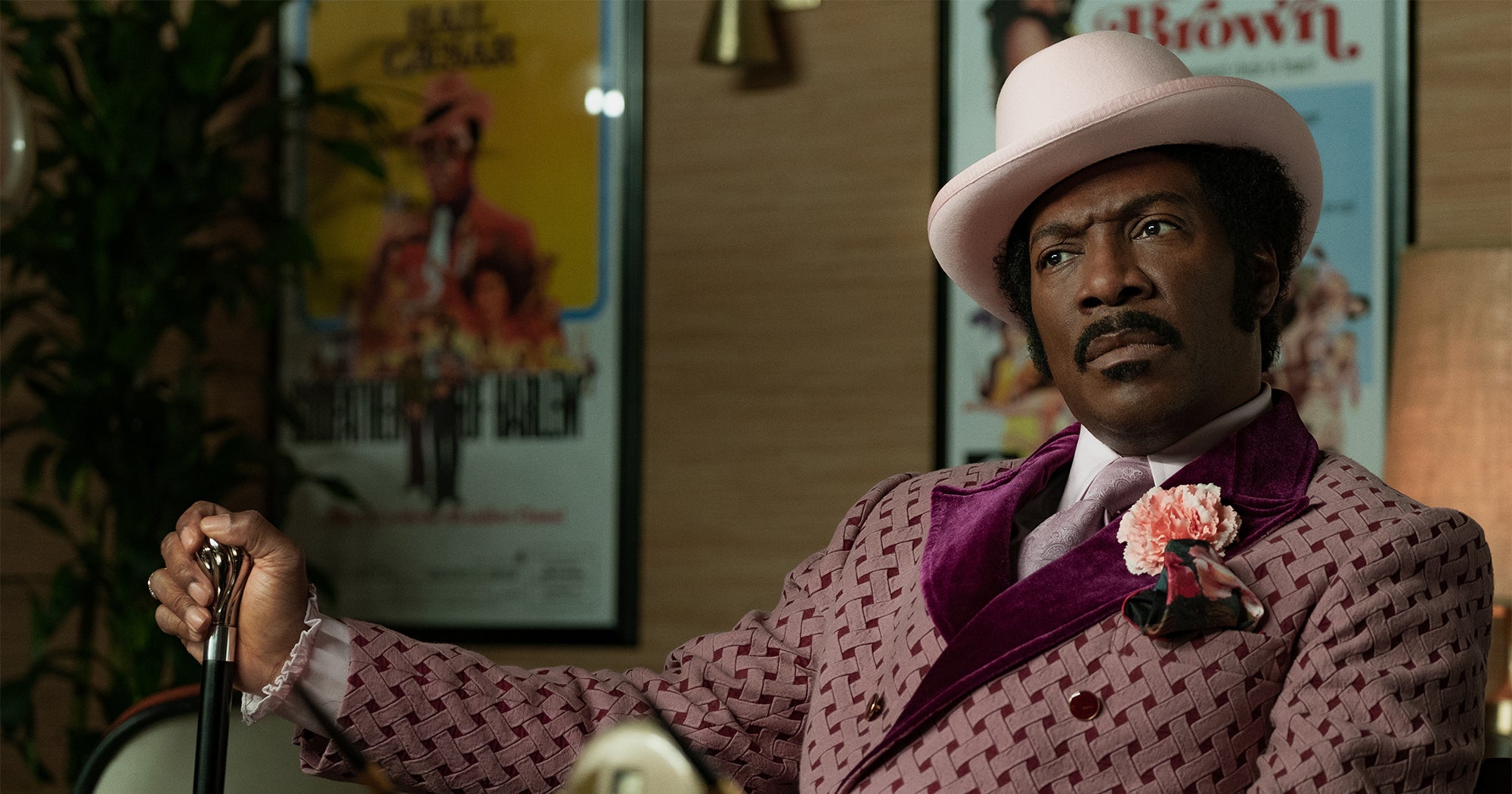 In a cast filled with stars like Keegan-Michael Key, Mike Epps, Craig Robinson, Tituss Burgess, Wesley Snipes, and more, Murphy’s particular connection to the film stands out. He told the Los Angeles Times that when he was a teenager his brother Charlie told Murphy he had to see The Human Tornado. Murphy would listen to Moore’s albums when he started what would become an unmatched stand-up and movie star career. After meeting Moore before he died, Murphy became passionate about telling Moore’s story and has worked for 16 years to get it made. “Rudy Ray Moore was the crudest,” Murphy said in the LA Times interview. “But he believed in himself, and he wanted the world to know he existed.”READ ORIGINAL ARTICLE HERE

The Original Lizzie McGuire Cast Is Back For The Reboot, But We Have One Question

The Original Lizzie McGuire Cast Is Back For The Reboot, But We Have One Question

Madonna Cancels Gigs Due to ‘Unexpected Turn of Events’ – Newser

Trump Impeachment: A Dramatic Day, Everywhere but at the Podium

Bob Shane, Last of the Original Kingston Trio, Dies at 85