Arabs Abroad: The Translator and the Innovator

The Papers: Lords expenses ‘out of control’ and No 10 mocks EU

Trump Was Furious That Passengers With Coronavirus Were Brought Back to U.S.

‘Someone’s out there’: Family marches for justice for Winnipeg woman killed in 2016

In the wake of Hanau, an annual neo-Nazi rally is banned in Sofia

Arabs Abroad: The Translator and the Innovator

Over decades, millions of people from the Arab world have emigrated – some driven by conflict and persecution, others for economic and family reasons. They have settled in Europe, Australia, the Americas and Africa.

Many of these are students from the Arab world, who have sought opportunities in overseas universities, moves that often become stepping stones to new lives in faraway countries.

Al Jazeera World meets people who have built successful lives away from their Arab homelands while remaining connected to their roots and giving back to their countries of origin.

The Innovator and Tech Entrepreneur 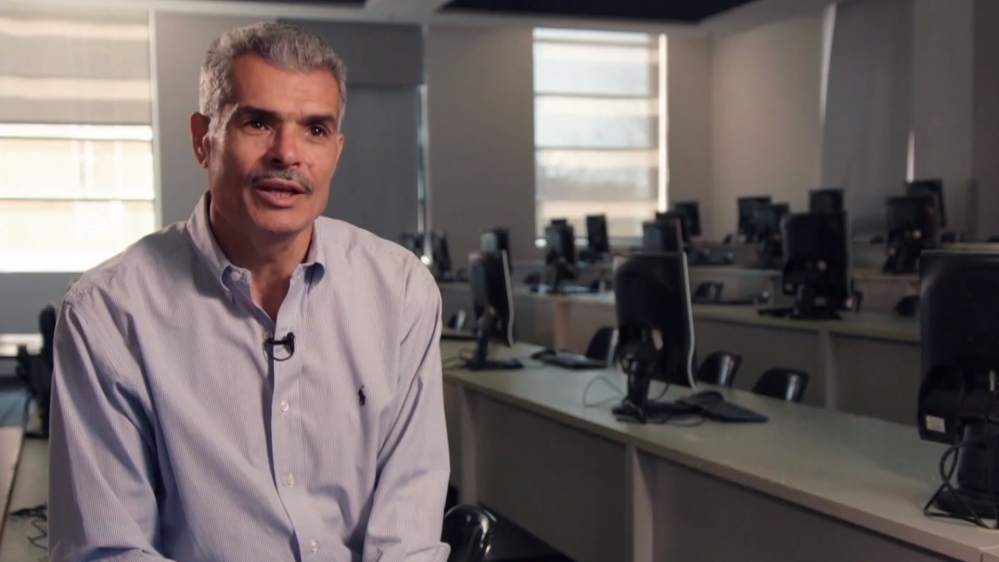 Bachir Halimi left Algeria in 1975 to study computing at the University of Montreal. At the time, computer science was an emerging science and Halimi later found success as an innovative and visionary tech innovator.

Described by many as a serial entrepreneur, Halimi founded three Canadian companies that won recognition within their respective industries for their innovative technology.

“I didn’t know anything about this field of study except that it was new and had a future. I knew you had to be very good at mathematics to study in this field and I was not that bad,” Halimi says.

In 1980, he launched his first company, which combined his computer skills with his mastery of Arabic, developing an algorithm that allowed computers to work in Arabic. Five years later Microsoft bought his company for its Windows operating system.

While Halimi is now a prominent entrepreneur, he also serves as an adviser to the Canadian Red Cross and is also involved in helping North Africans integrate into Canadian society, mentoring a new generation of young entrepreneurs to develop their business and entrepreneurial skills. 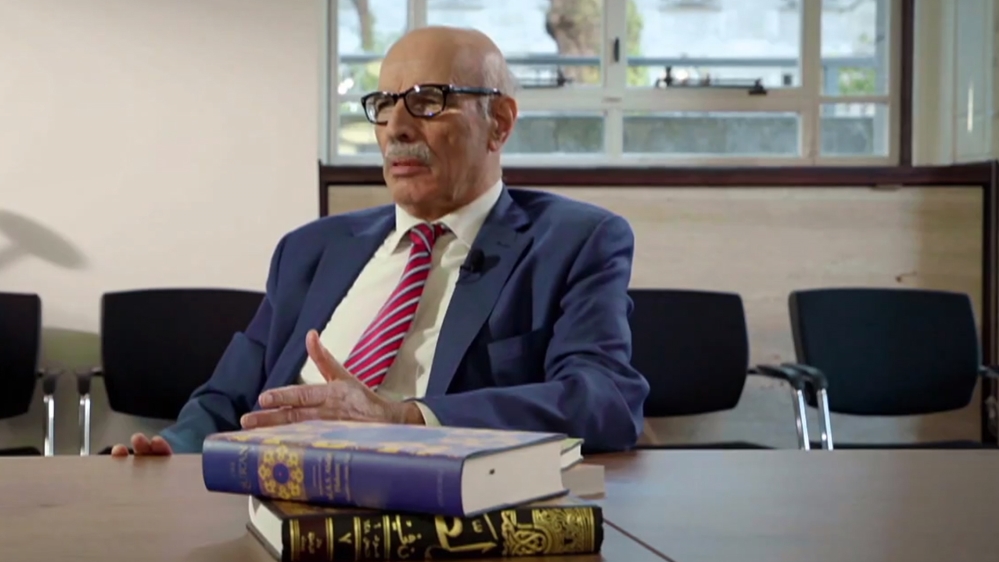 Muhammad Abdel Haleem received the Order of the British Empire in recognition of his services to Arabic culture, literature and to interfaith understanding [Screengrab/Al Jazeera]

Muhammad Abdel Haleem became a star pupil while in his native Egypt.

“I was born in a village in the Nile Delta, part of Al Sharqia Governorate. I learned the Quran by heart in the village’s religious school which allowed me to join the Zagazig Religious Institute, one of the biggest institutes in Al-Azhar. There I attended primary and secondary school. Later I joined the faculty of science at Cairo University and was ranked first, so I was appointed as an assistant lecturer in the faculty,” Abdel Haleem says.

After his appointment at Cairo University, Abdel Haleem moved to study at the University of Cambridge. He has fond memories of his student days in Cambridge, though he struggled at times to adjust to English culture and customs.

“Cambridge and this faculty changed my life on a personal level. Like any student here I had to ride a bike. As an Azhar graduate, I never rode a bicycle in Egypt. Socially, it wasn’t appropriate, and I didn’t have the money either,” Abdel Haleem says.

He later adds: “I remember a funny story when I bought a pen and told my landlord, ‘that’s for you’, as the tradition goes in Egypt. The British man took it seriously and thought I had bought him a pen. He thanked me and the next day, he bought me a new green scarf. That was a funny incident showing the difference in our cultures.”

Half a century later, Muhammad Abdel Haleem remains in the United Kingdom. In 1971 he was offered a teaching post at the School of Oriental and African Studies (SOAS) in the University of London, where he continues to lecture. While at SOAS, he created a new complete English translation of the Quran, a task which took him seven years. He describes the translation as “the biggest achievement” in his life.

Abdel Haleem is a Professor of Islamic Studies at the University of London, and also editor of the Journal of Qur’anic Studies. He is also designated a Hafiz, a Muslim scholar, who has memorised the entire Quran and in 2008 he received the Order of the British Empire in recognition of his services to Arabic culture, literature and to interfaith understanding.

Trump Was Furious That Passengers With Coronavirus Were Brought Back to U.S.

“The Pharmacist” documents a father’s fight against the opioid epidemic

The Papers: Lords expenses ‘out of control’ and No 10 mocks EU