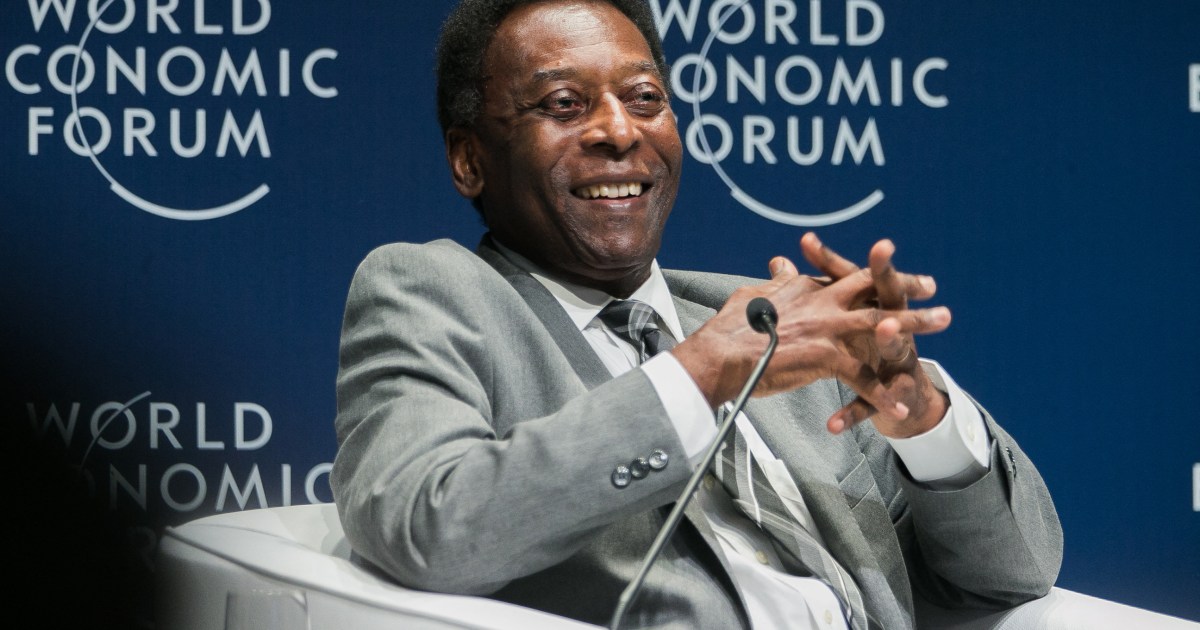 The 80-year-old, who has been in poor health in recent years, is due out of intensive care on Tuesday, hospital says.

Brazilian football great Pele has undergone surgery for a suspected colon tumour and is recovering, the hospital in Sao Paulo treating him announced.

“The tumour was identified during routine cardiovascular and laboratory examinations and the material was sent for pathological analysis,” said the Albert Einstein Hospital on Monday, where Pele has been treated since August 31.

“I thank God for feeling very well,” the 80-year-old wrote on his Instagram page on Monday.

“Fortunately, I’m used to celebrating great victories alongside you.

“I will face this match with a smile on my face, a lot of optimism and joy for living surrounded by the love of my family and friends.”

Pele is due out of intensive care on Tuesday, the hospital said in a statement.

Pele, whose real name is Edson Arantes do Nascimento, has been in poor health in recent years and has had various spells in hospital, most recently in April 2019 in Paris because of a severe urinary tract infection.

Back in Brazil, he had a kidney stone removed.

At the end of 2014, he suffered from a serious urinary tract infection and was placed in intensive care and on dialysis.

He also has hip problems and needed a walker to move around during his latest public appearances.

In February 2020, Pele reassured his fans about his mental health, after remarks by his son Edinho saying that he was “reclusive” and suffering “from a certain form of depression”.

Sabina Nessa’s murder and the grievability of women’s lives

Italy rules out recognising a Taliban government in Afghanistan

Ronaldo? Lukaku? Both? Who made Garth Crooks’ team of the week?

Thousands of Migrants Huddle in Squalid Conditions Under Texas Bridge