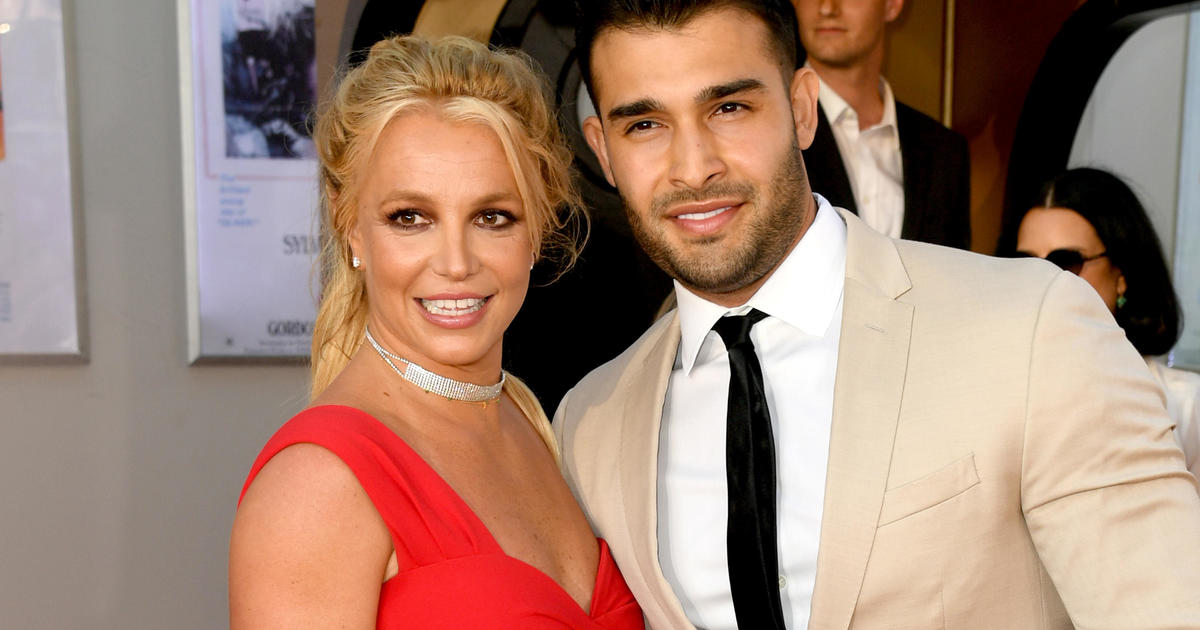 Britney Spears has deactivated her Instagram, the platform the singer has used to keep fans entertained and updated.

The 39-year-old used another social media platform to let fans know about her decision. “Don’t worry folks … just taking a little break from social media to celebrate my engagement !!!! I’ll be back soon,” Spears tweeted.

In recent years, Spears has become known for her dancing videos on Instagram. Some fans even believed the star was using her Instagram to send hidden messages for help during her conservatorship. This led to the “Free Britney” movement, in which fans raised awareness of Spears’ situation and advocated against her conservatorship.

But in recent weeks, “Free Britney” supporters saw what seemed to be positive changes in Spears’ life. In August, her father and longtime conservator Jamie Spears said he was willing to step down from his role “when the time is right.”

And last week, her dad made a surprising move, filing to end the 13-year conservatorship that controls her finances and personal decisions. Spears had claimed to a judge the arrangement was abusive and her conservators would force her to work, did not let her spend her own money and also controlled her birth control.

She pleaded with the judge, saying she wanted to get married and start a family.

Days after it was announced that Spears may soon be free from her conservatorship, she announced on Instagram that she and her boyfriend Sam Asghari were engaged.

Spears had been using Instagram to make statements about her conservatorship and the steady progress she was making in ending it.

In her last post before deactivating her Instagram account, Spears shared an excerpt from an article that read: “We need children growing up trusting their inner authority rather than blindly granting power to external authorities of information.”

In her caption she said: “Growing up in a world where basically almost everything I did was controlled by someone else … I hope this message gets to people who have been confused or manipulated by a system! … I’ve waited 13 years and counting for my freedom! Again … team #FreeBritney you guys f**king kick a**! Love you so much and God bless!”

What could an Evergrande debt default mean for China and beyond?

Boy, 14, dies in fatal collision while riding bicycle in Town of East Gwillimbury

After the 9/11 Attacks, Boston Found a Focus for Its Anger

9/11 should have led to a criminal investigation, not a war