Covid in Scotland: Large drop in cancer referrals during lockdown

Pubs and restaurants must shut in NI at 11pm

by VIPortal Team
in US, World
0 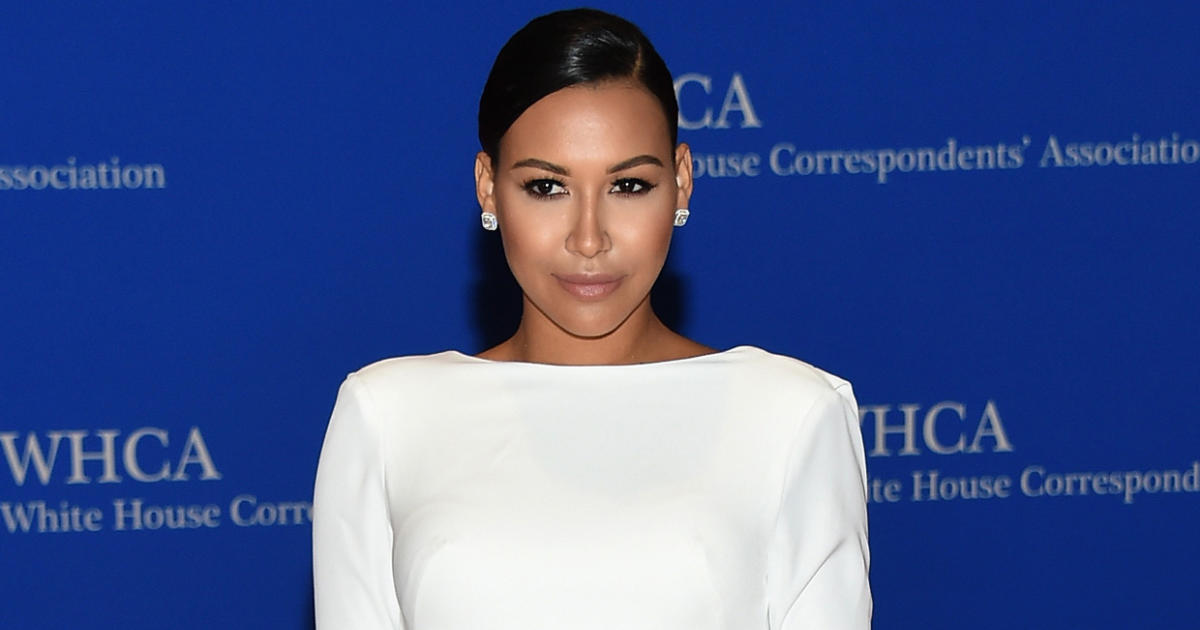 Actress Naya Rivera went missing while on a boat trip with her 4-year-old son on Wednesday. Authorities said the “Glee” actress rented a boat in the afternoon to take onto California’s Lake Piru, CBS Los Angeles reported. About three hours later, her son was found asleep alone on the boat.

Several of Rivera’s former co-stars and other celebrities are now posting words of support for the actress on social media.

Former “Glee” co-star Harry Shum wrote in a one-word tweet that he was “praying,” while fellow “Glee” star Heather Morris wrote about Rivera on her Instagram stories: “We need all the prayers we can get to bring our Naya back home to us. We need your love and light.”

Demi Lovato, who guest-starred on “Glee” during season 5, also posted about Rivera on her Instagram stories. “Please pray for @nayarivera to be found safe and sound,” Lovato wrote.

The search for Rivera resumed Thursday morning. Authorities said divers from throughout the region would be helping.

According to CBS Los Angeles, her son had told investigators that he and his mom were swimming, but that she never got back into the boat.

Just days ago, Rivera posted a message on social media about appreciating life. “no matter the year, circumstance, or strifes everyday you’re alive is a blessing. make the most of today and every day you are given. tomorrow is not promised,” she posted on Instagram six days ago.

Jackee Harry, who worked with Rivera on “The Royal Family,” wrote: “Prayers up for the lovely Naya Rivera.”

“We starred alongside one another in her first very television series, The Royal Family, and I’ve watched her career blossom ever since. Please God, don’t cut this life short,” he said.

Harry also shared a clip of a young Rivera on the show, which aired from 1991 to 1992, when Rivera was between the ages of four and five.

“I am in complete disbelief and shock right now as I post this. I still can’t believe what I’m hearing and hoping it isn’t true. I’m just sad,” wrote PR manager Zack Teperman, sharing a series of photos with the actress. “@nayarivera was one of the first people I had the honor of working with. Refuse to believe this is true.”

Other celebrities shared support and prayers for Rivera. “Praying for Naya Rivera,” tweeted “Queer Eye” star Karamo Brown. “I don’t know her but I hope she is safe.”

“Praying for the safe return of Naya Rivera. Holding her and her son in my heart. Holding them close,” actress and comedian Casey Wilson wrote on Instagram.