The United States-based Human Rights Watch (HRW) urged the international community to push back against “the most brutal and pervasive oppression China has seen in decades” as it released its annual report on the situation of human rights across the world.

The report featured a prominent section on China, condemning its treatment of Uighur Muslims in the Xinjiang region and detailing alleged rights abuses in Hong Kong.

“If not challenged, Beijing’s actions portend a dystopian future in which no one is beyond the reach of Chinese censors, and an international human rights system so weakened that it no longer serves as a check on government repression,” said Kenneth Roth, executive director of the human rights watchdog group.

On Sunday, Roth was denied entry to Hong Kong where he had planned to launch the report.

China last month announced sanctions on HRW and other US nongovernmental organisations (NGOs) as a countermeasure to the US Hong Kong Human Rights and Democracy Act, which supports anti-government protests in Hong Kong and threatens China with sanctions for human rights abuses.

Beijing says the NGOs are encouraging violent crime linked to anti-government protests in Hong Kong that have plagued the city for more than six months. Roth has rejected the accusation.

The HRW report, released at the United Nations on Tuesday, also accused Hong Kong police of using “excessive force” and have “increasingly restricted freedom of assembly” there.

Roth also described a range of atrocities being perpetrated by Beijing against the Uighurs, the Turkic-Muslim group in China’s far-western Xinjiang region.

According to Roth, Beijing’s crackdowns on Uighurs and protesters in Hong Kong are enabled by its construction of a “vast surveillance state.” He urged foreign leaders and international organisations to put more pressure on China’s government. 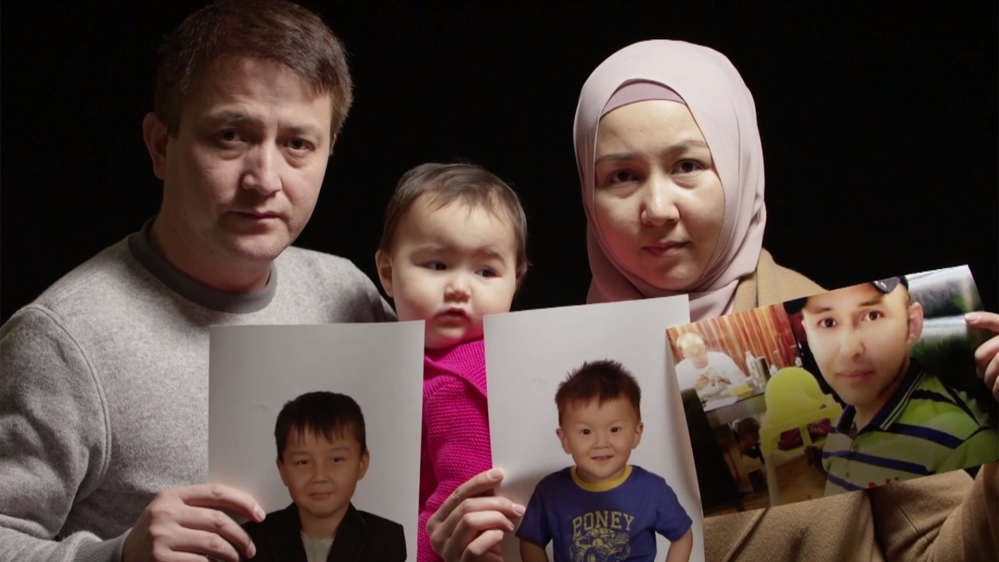 “Beijing has long suppressed domestic critics,” said Roth. “Now the Chinese government is trying to extend that censorship to the rest of the world.”

Beijing has previously criticised Human Rights Watch over its investigations on surveillance technology and re-education camps in Xinjiang.

The United Nations estimates that at least one million Uighurs have been previously detained in Xinjiang. Other estimates put the number at two million.

Beijing denies any mistreatment of Uighurs or others in Xinjiang, saying it is providing vocational training to help stamp out religious violence and attempt at secession and to teach new skills.

China has always been sensitive to rights allegations, but in the past year it has become increasingly forceful in rebuking criticisms, which have periodically threatened to derail trade negotiations with the United States.

When it came to countering China on human rights, Roth said several important governments have been “missing in action.”

“(US President Donald) Trump has lost credibility because he so often embraces friendly autocrats, rather than defend the human rights standards that they flout,” Roth said.

Meanwhile, the European Union has been diverted by Brexit and is divided over migration, he added.

“Hong Kong is a part of China, so given what you said here, I think it is clear to all why you have been barred such entry,” Xing told Roth.

How Trump Is Spreading a Conspiracy Theory About Pelosi, Biden and Sanders

Sixty killed in Houthi attack on military camp in Yemen