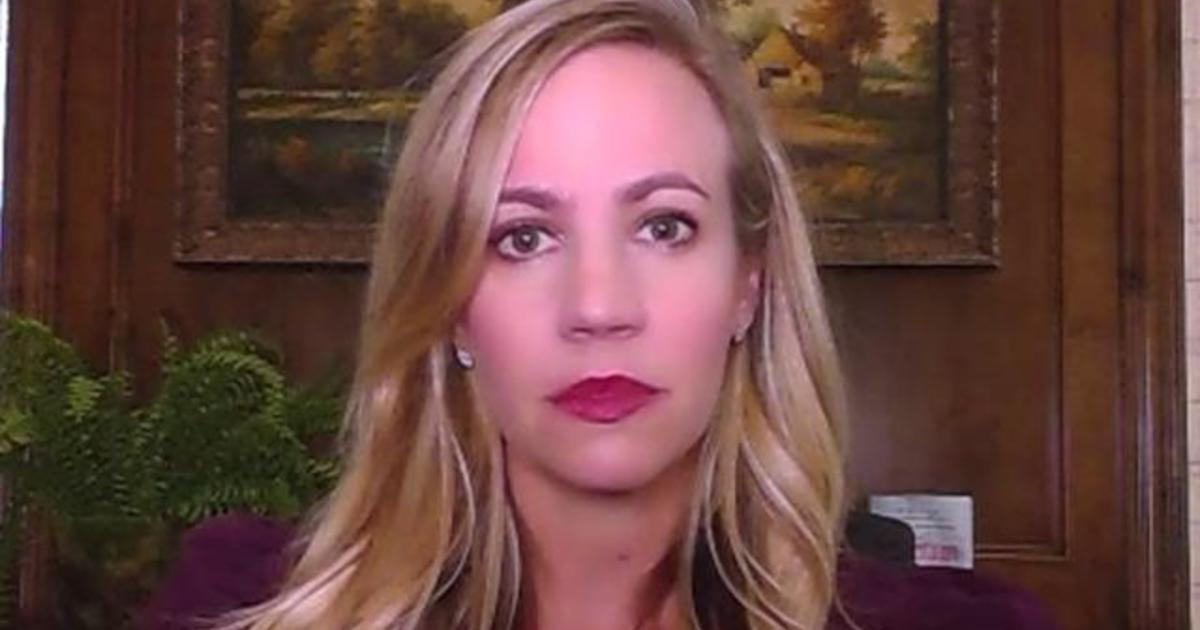 Two decades after the deadliest attack on U.S. soil, CBS News spoke with some of the nation’s top national security experts, CIA officers and intelligence insiders at that time in the CBS News Special “Race Against Time: The CIA and 9/11.” Tracy Walder, a former CIA officer and FBI special agent, joined CBSN to discuss her work with both agencies before and after September 11, 2001.

Be the first to know

The Grooviest Cocoons in the Insect Kingdom