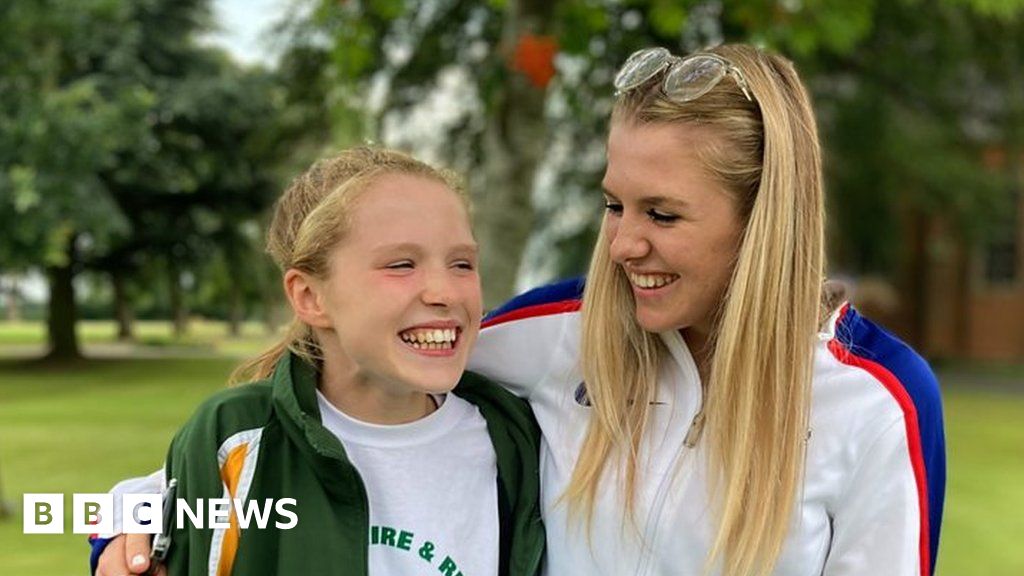 As the dust settles in Tokyo, two teenage sisters have been talking about how they hope to support each other to Olympic success on the track.

Indienne and Shaikira, from Loughborough in Leicestershire, have both recently been crowned national champions, with 13-year-old Shaikira running the fastest 1,500m in Britain for her age, while Indienne, 17, currently represents the Team GB Under-20 squad.

Despite competing in similar events, the sisters said they enjoy running together.

“Many people would think it was quite pressurising, but I don’t think that at all,” said Indienne.

“Me and Shai, we both talk to each other about what we are struggling with, and we help each other through it.”

‘What is it worth to save a life?’: Toronto mayor says city will continue push to reach vaccine hesitant

London teacher’s murder reignites outcry over femicide in the U.K.