Can we live with COVID-19? Singapore tries to blaze a path 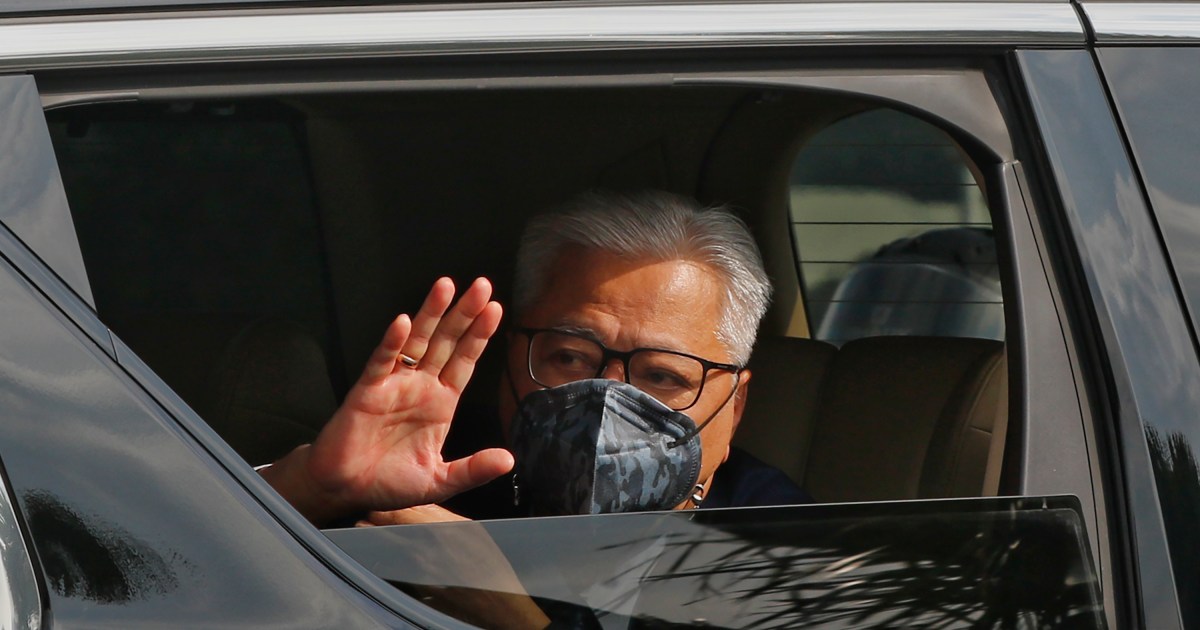 The deal is supposed to shore up Ismail Sabri’s support in parliament after months of political instability following a power grab.

Malaysia’s Prime Minister Ismail Sabri Yaakob will sign a cooperation agreement with the country’s opposition that is designed to shore up his support and end months of political instability as the government grapples with a surge in COVID-19 driven by the Delta variant.

The agreement is due to be signed at 5pm (13:00 GMT) on Monday, representatives from the government and opposition announced in a statement on Sunday evening.

Malaysia’s parliament began sitting on Monday for the first time since Ismail Sabri, a senior member of the United Malays National Organisation (UMNO), took power following last month’s resignation of his predecessor Muhyiddin Yassin. The king, a constitutional monarch, has urged the new prime minister to hold a confidence vote to prove his support.

The statement said the agreement was designed to create political stability “in order to fight the COVID-19 pandemic and revive the economy through bi-partisan cooperation.”

On Friday, Ismail Sabri announced a series of political reforms including limiting the term of the prime minister to 10 years and the implementation of the reduction in the voting age to 18, which was passed under a previous government. He said his government would also work more closely with the opposition on legislation to ensure bipartisan agreement, and elevate the position of the leader of the opposition to the same rank and remuneration as a cabinet minister.

Muhyiddin, who became prime minister following a power grab that led to the collapse of the Pakatan Harapan coalition that was elected in May 2018, stepped down in August after a rocky 17 months in power.

Senior UMNO politicians within his coalition threatened regularly to withdraw their support from Muhyiddin and parliamentary sittings were suspended under a state of emergency that was declared in January.

While Ismail Sabri is from UMNO, he is not the party leader. Its party President Ahmad Zahid Hamidi, as well as other senior members are facing trial for corruption.

Ismail Sabri was pictured recently with Najib Razak, the former prime minister who was rejected by voters in 2018 amid widespread public anger over the multibillion-dollar 1MDB scandal and convicted last year in the first of a number of court cases he is facing for criminal breach of trust, money laundering and abuse of power.

Can we live with COVID-19? Singapore tries to blaze a path