Coronavirus: Work from home ‘if you can’, Michael Gove says

Coronavirus: Plans for fans to return to sport events in October called off

40% of Hawaii’s beaches could disappear by 2050, study predicts

Two in custody over murder of middle-aged woman in Olenguruone

FinCEN: Why gold in your phone could be funding drug gangs

Covid: Work from home ‘if you can’, says Michael Gove 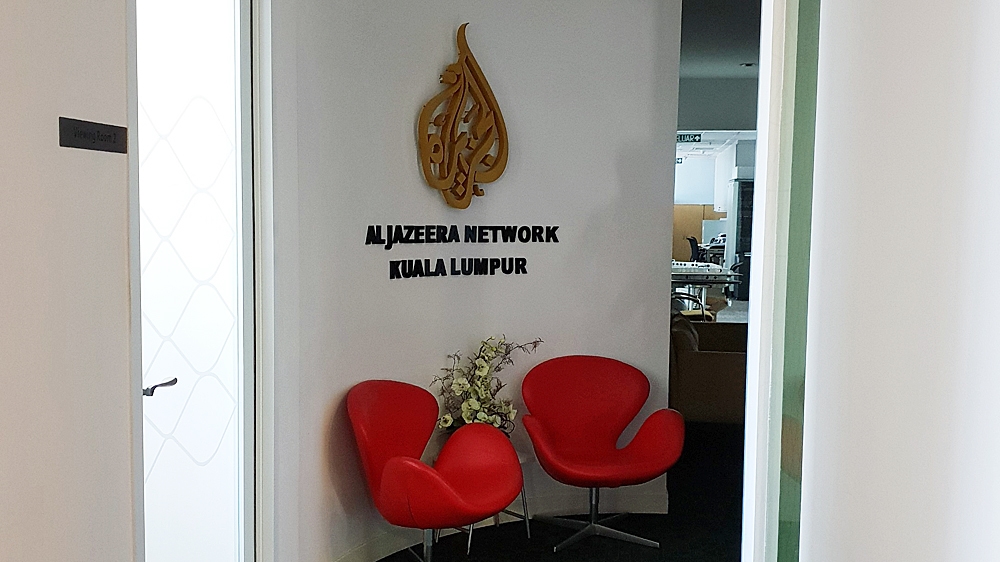 The raid on Tuesday came after authorities in Malaysia announced they were investigating Al Jazeera for sedition, defamation and violation of the country’s Communications and Multimedia Act.

The probe relates to a 101 East programme, titled Locked Up in Malaysia’s Lockdown, examining the Malaysian government’s treatment of undocumented migrant workers during the coronavirus pandemic.

Giles Trendle, managing director of Al Jazeera English, said the network was “gravely concerned” by the raid and the criminal charges, which carry jail terms and hefty fines, and called on the Malaysian government to cease its investigation against the network’s journalists immediately.

“Conducting a raid on our office and seizing computers is a troubling escalation in the authorities’ crackdown on media freedom and shows the lengths they are prepared to take to try to intimidate journalists,” Trendle said in a statement.

“Al Jazeera stands by our journalists and we stand by our reporting. Our staff did their jobs and they’ve got nothing to answer for or apologise for. Journalism is not a crime.”

The raid comes nearly a month after Malaysian police questioned seven of Al Jazeera’s journalists over the documentary which aired on July 3.

Since then, Al Jazeera said its staff and the individuals interviewed in the documentary had faced abuse, death threats and the disclosure of their personal details on social media.

A Bangladeshi man interviewed for the short film, Mohamad Rayhan Kabir, was arrested on July 24 and authorities said he would be “deported and blacklisted from entering Malaysia forever”.

Malaysian officials have criticised the 101 East investigative report as being inaccurate, misleading and unfair. The network said it strongly refutes those allegations.

In May, another journalist and an activist were questioned over their reporting on the crackdown on migrant workers in Malaysia.

Tashny Sukumaran, a correspondent working for the Hong Kong-based South China Morning Post, was questioned in May after she reported on the arrests of migrant workers during the coronavirus lockdown, while an activist for refugees, Wan Noor Hayati Wan Alias, was also called in about a Facebook post on the treatment of migrant workers and refugees.

The International Federation of Journalists (IFJ) and the Committee to Protect Journalists CPJ) have urged Malaysia to drop the case against Al Jazeera and to allow journalists to do their jobs.

“There has been a distinct pattern under the COVID-19 crisis of media workers targeted under Malaysia’s Communications and Multimedia Act and Penal Code for simply doing their job,” the IFJ said in a statement in July.

“It is urgent for Malaysia during the pandemic to prioritise the public’s right to know and for the media to be able to report freely and fairly without the threat of persecution.”

CPJ’s Shawn Crispin called the probe against Al Jazeera a “witch hunt” and said Prime Minister Muhyiddin Yassin’s government “should stop treating journalists as criminals and allow the press to report on issues of public interest without fear of reprisal”.

Coronavirus: Work from home ‘if you can’, Michael Gove says