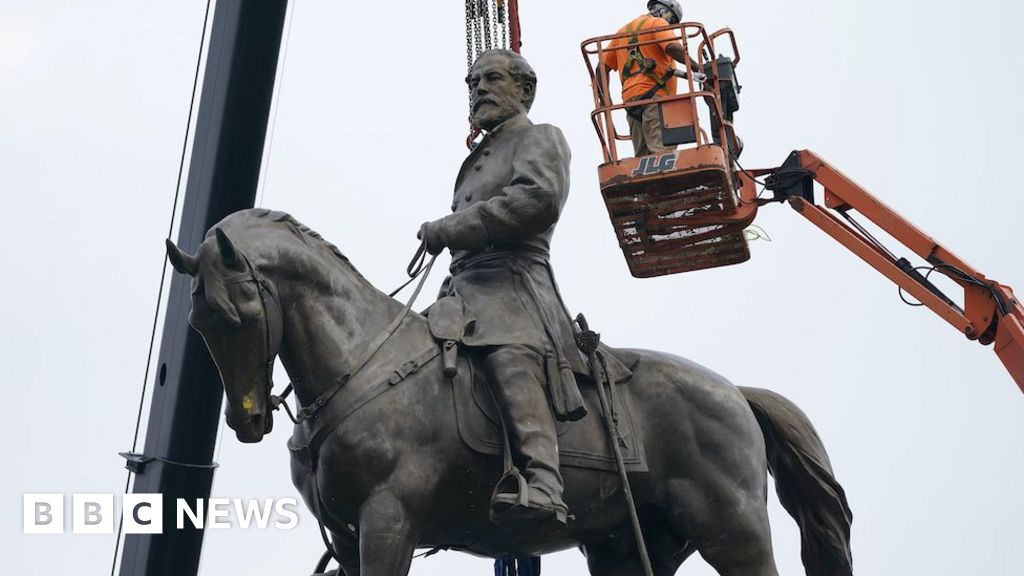 For many in the South – the white South – Lee was a hero and a rallying cry. For some, he was a symbol of regional pride. For others, he was an icon of resistance – first, to the occupying Union armies in the aftermath war, but later to attempts by the US federal government to impose desegregation and civil rights protections on recalcitrant Southern states.

Will Boris Johnson’s plan for the NHS work?

Will Boris Johnson’s plan for the NHS work?

This cancer patient spent the pandemic in a Toronto shelter. Here’s how she finally got the city to help