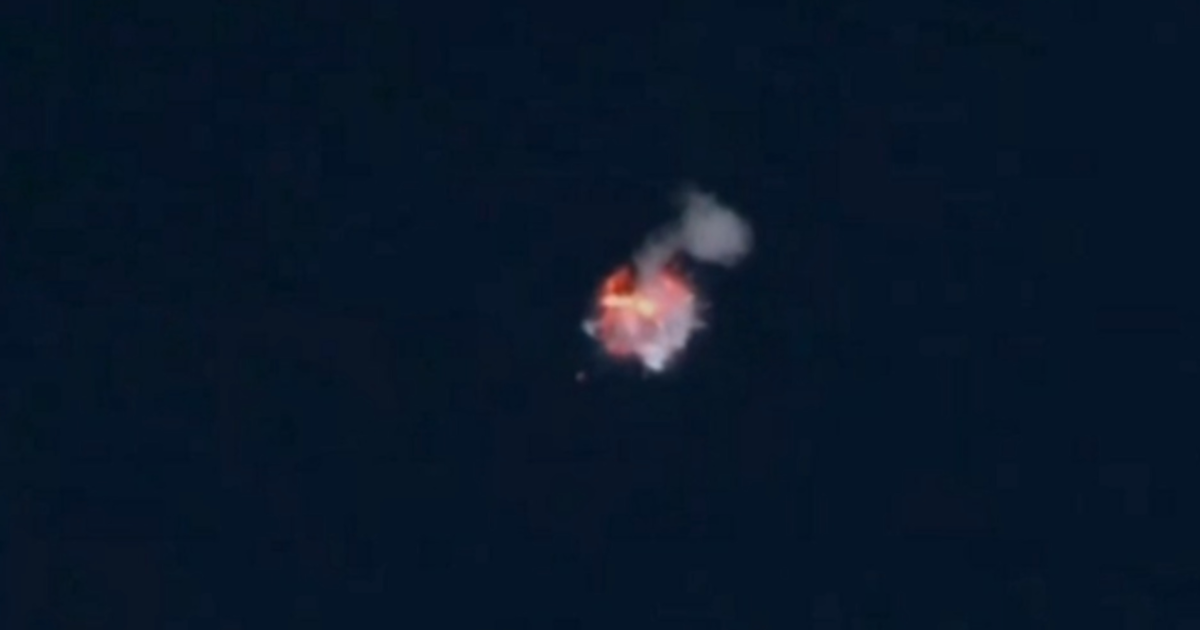 A rocket’s inaugural test flight didn’t go exactly as the company hoped. Just over two minutes after launching from a base in Santa Barbara County, California, a rocket from the company Firefly exploded over the Pacific Ocean on Thursday evening.

The aerospace company tweeted that after a normal launch from the Vandenberg Space Force Base, an “anomaly” resulted “in an early end of the mission.” The U.S. Space Force’s Space Launch Delta 30 unit triggered the Alpha rocket’s flight termination system, causing the explosion.

“While we did not meet all of our mission objectives, we did achieve a number of them: successful first stage ignition, liftoff from the pad, progression to supersonic speed, and we obtained a substantial amount of flight data,” Firefly said in a statement.

No injuries were reported in the incident.

The Vandenberg base warned there may be “unsafe” rocket debris in the area and said residents should stay away from it.

“All recreational facilities, including beaches on-base that were closed for the launch will remain closed until further notice due to the ongoing investigation,” the base wrote on its website.

A cause has not yet been determined. Firefly, the FAA and Vandenberg Space Force Base are investigating the “anomaly.”

Much of New Orleans could see power restored next week

India denying subsidised food grains to millions of its poor