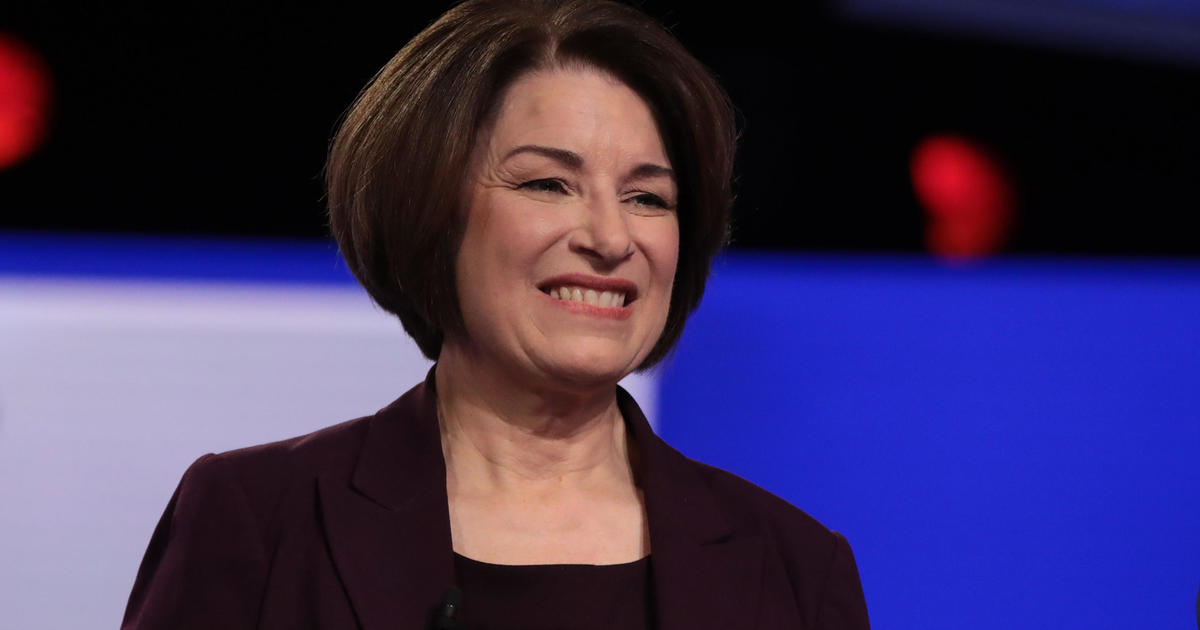 Minnesota Senator Amy Klobuchar revealed in a blog post Thursday that she was diagnosed with Stage 1A breast cancer earlier this year. After undergoing a lumpectomy and radiation treatment during the spring and summer, she said, “it was determined in August that the treatment went well.”

“Cancer is the word all of us fear,” Klobuchar wrote in the post on Medium, “but at this point my doctors believe that my chances of developing cancer again are no greater than the average woman.”

Klobuchar said doctors first detected the cancer in February during a routine mammogram, which she says she initially delayed because of the pandemic. They found “small white spots,” known as calcifications, and she had a biopsy.

“After a number of other tests, I returned to Mayo and had a lumpectomy on the right breast which involved the removal of the cancer,” she said. “In May, I completed a course of radiation treatment, and after additional follow-up visits, it was determined in August that the treatment went well.”

Klobuchar said that her experience gave her time to reflect on her life and “gave me renewed purpose to my work.” She also urged other people to undergo their routine exams, despite the pandemic, to prevent any illnesses from worsening.

“Over and over, doctors are seeing patients who are being treated for more serious conditions that could have been caught earlier,” she wrote. “There is rarely a good time to go in for a mammogram or routine health screening. So many Americans are still juggling their children on their laps and their laptops on their desks. They are constantly balancing their families, their jobs, and their health. It’s easy to put off health screenings, just like I did. But I hope my experience is a reminder for everyone of the value of routine health checkups, exams, and follow-through.”

As Klobuchar pointed out, the coronavirus pandemic prompted many people to postpone cancer screenings and other preventive care, and shut down many clinics and labs for a time.

In June 2020, National Cancer Institute director Dr. Norman Sharpless warned that there was already a “steep drop” in U.S. cancer diagnoses since the pandemic began only months earlier.  “But there is no reason to believe the actual incidence of cancer has dropped,” he wrote. “Cancers being missed now will still come to light eventually, but at a later stage and with worse prognoses.”

Sharpless said models predict there could be 10,000 additional deaths from breast and colorectal cancer alone over the next decade — about a 1% increase — due to the delays in diagnosis and treatment.

My Relationship Was Derailed By A Stranger’s Viral TikTok