Shonda Rhimes, Eva Longoria among board members to exit Time’s Up 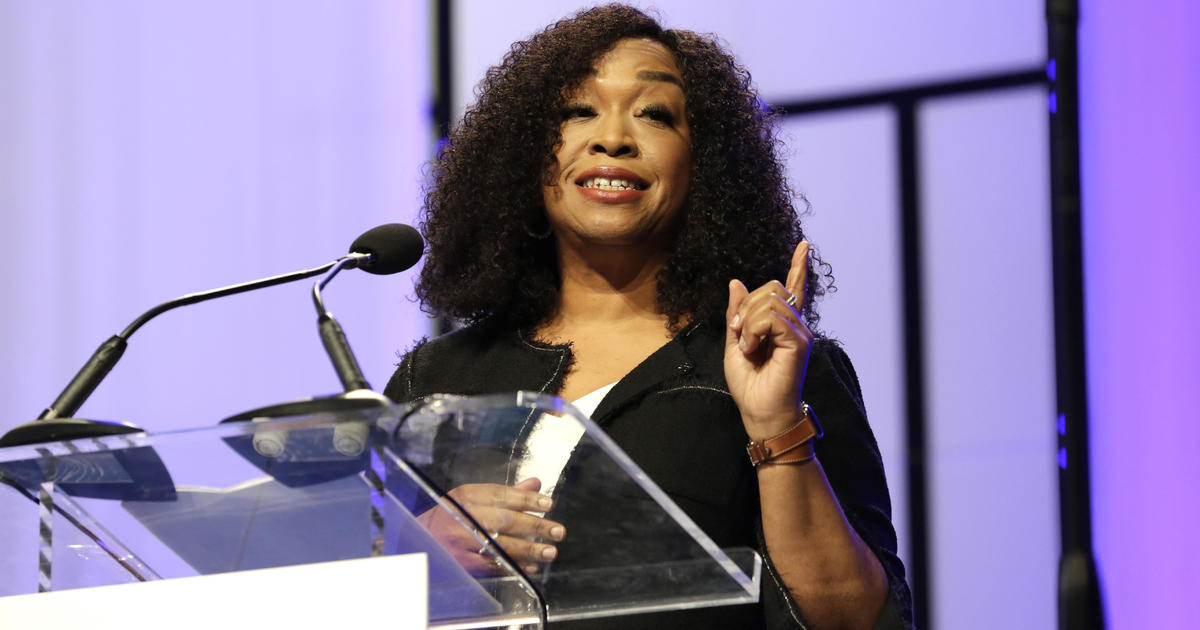 All but four board members of Time’s Up, including celebrities Shonda Rhimes, Eva Longoria and Jurnee Smollett, will depart from their roles at the organization within the next 30 days, the sexual assault victim advocacy group announced Saturday. Their exits come following the recent resignations of both the group’s CEO and founder amid controversy over reports of the group’s involvement in former New York Governor Andrew Cuomo’s sexual harassment scandal.

“The members of the existing board will be stepping aside over the next 30 days, giving our CEO the ability to refocus the organization’s leadership to suit its mission and needs,” Time’s Up said in a statement. “As we do so, we commit to making sure TIME’S UP has sufficient financial resources to do its important work.”

The group has asked current board members Ashley Judd, Gabrielle Sulzberger, Colleen DeCourcy and Raffi Freedman-Gurspan to keep their roles so as to “ensure a smooth transition.”

Last month, Tina Tchen stepped down from her position as CEO after The Washington Post reported that she had texted Time’s Up senior advisors, telling them to “stand down” from releasing a statement in support of Lindsey Boylan — the first woman to publicly accuse Cuomo of sexual harassment.

Rhimes — who also helped co-found Time’s Up in 2019 — told The New York Times at the time that she supported both Tchen and Time’s Up amid the controversy.

“The fact that Time’s Up has become viewed as a receptacle for and the focus of men trying to cover up their obscene behaviors is exhausting to me,” Rhimes said in a statement to the Times. “Saving men, especially predatory men, is not on Time’s Up agenda.”

Co-founder Roberta Kaplan also resigned in August after she reportedly advised Cuomo when his sexual harassment accusations initially surfaced. Kaplan’s law firm had also done legal work for DeRosa, who was alleged to have played a key role in the retaliation efforts against Boylan, according to New York Attorney General Letitia James’ report on Cuomo’s alleged sexual harassment.

Activist Monifa Bandele became the organization’s interim CEO earlier this week. The group said it has “strong faith in the talent and dedication” of Bandele, and that her duties will include “overseeing a comprehensive assessment of the organization.”

“We see the current crisis within TIME’S UP as an important opportunity for growth and change,” the group said.

Ontario’s 2020-2021 deficit smaller than expected, prompting concerns about lack of spending during COVID-19