US to give each incoming Afghan evacuee up to $2,275 in aid 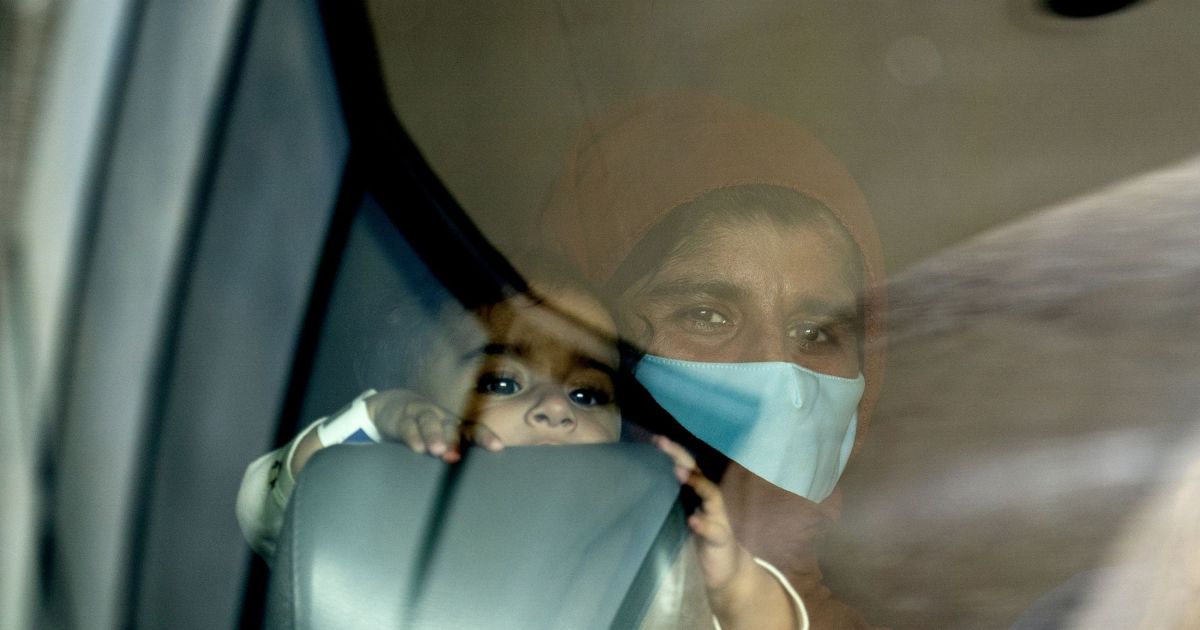 The Biden administration and more than 200 private agencies are rushing to establish a system for the resettlement of tens of thousands of Afghans, many of whom fled their country with little more than the clothes they were wearing.

The State Department plans to spend as much as $2,275 for each evacuee as the relocation effort unfolds in communities across the country over the next few months, according to a department official. The money is to be used for housing, food, other necessities and enrolling children in school.

“This is not business as usual. We’re not ready. We’ve never done anything like this,” said Chris George, executive director of Integrated Refugee & Immigrant Services in New Haven, Connecticut. “But we’re going to get ready. And if it’s not perfect, that’s OK, because this is an emergency.”

The influx will test the ability of the U.S. government and private groups to provide assistance after former President Donald Trump slashed the number of refugees allowed into the U.S. and imposed strict limits on who was permitted to come. President Joe Biden has vowed to rebuild the system.

As many as 50,000 evacuees will arrive under so-called humanitarian parole, a stopgap program that gives them a year to apply for permanent visas. Other Afghans, including those that worked directly for the U.S. government, will be under separate immigration categories.

The State Department is consulting with Congress on the eligibility of the Afghans for federal benefits, including Medicaid, the official said. Humanitarian parolees will be eligible for federally funded health insurance through the end of September, according to a resettlement director familiar with the matter.

George said he had recently hired two realtors to rent apartments in Hartford and New Haven even before his organization receives arrival notices — an unprecedented step for a non-profit that usually relies on its housing coordinator.

He added that he had also brought in an education coordinator to register children for school and arrange for tutoring.

His and other organizations plan to enlist volunteers who can help furnish apartments, drive families, and even offer spare rooms in their homes.

“We’re seeing an unprecedented level of private support but that’s not going to make up the difference,” said Mark Hetfield, chief executive of the Hebrew Immigrant Aid Society, which has been resettling Afghans in upstate New York.

“To deal with an issue of this scale and scope, we are going to do some things that are going to disrupt how we’ve historically done it,” said Chris Lehane, a spokesman for Airbnb. “We’re using the infrastructure of a tech platform to integrate help and hopefully free up NGOs and government to get people jobs and find permanent housing.”

While housing and food are the most immediate priorities, the new arrivals must also find work.

Texas Medical Technology, a medical equipment manufacturer in Houston, this week said it had hired five of the 100 Afghans the company plans to engage for a variety of positions, including in textiles and engineering, over the next 12 months.

“The demand is there,” said Sean Rybar, co-owner of the company. “We need the workers, so we are open arms to refugees.”

D.C.’s mayor says adults in schools and eligible student-athletes must get vaccinated by Nov. 1.

Pakistan’s message to world on Taliban: ‘Be realistic … engage’