Harry and Meghan: Prince arrives in Canada ahead of new chapter

Being born with no smell: ‘I don’t know what food tastes like’

Windrush scandal: ‘A billion pounds can’t buy back my happiness’ 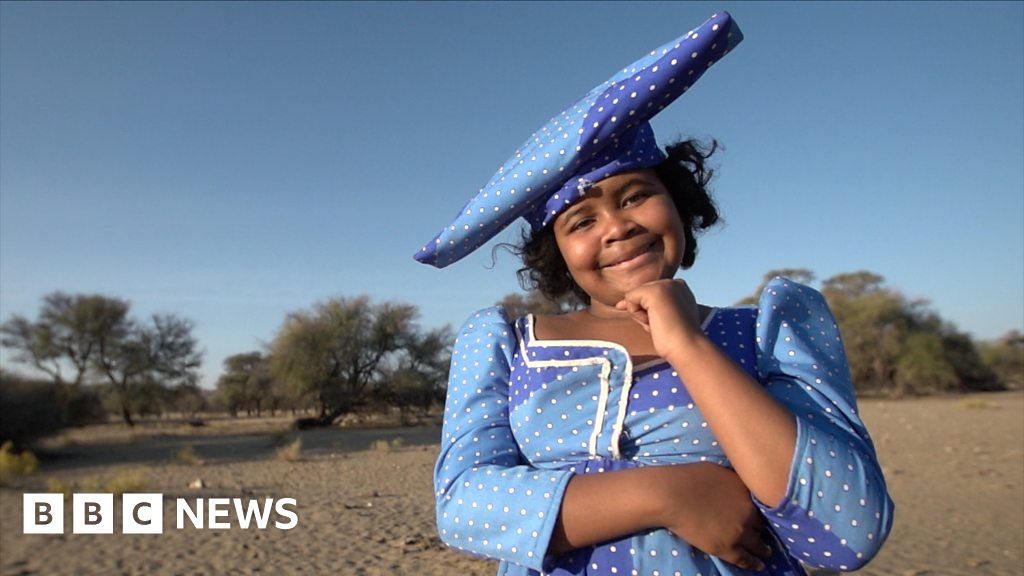 Namibia was a German colony for just over a century and in the early 1900s the Herero and the Nama people rose up against the Germans with tragic consequences.

Some 65,000 members of the Herero tribe were killed by German troops.

Every year the Herero people commemorate those that died in battle with a special ceremony. And the women wear a special dress which is specific to Herero culture.

Harry and Meghan: Prince arrives in Canada ahead of new chapter