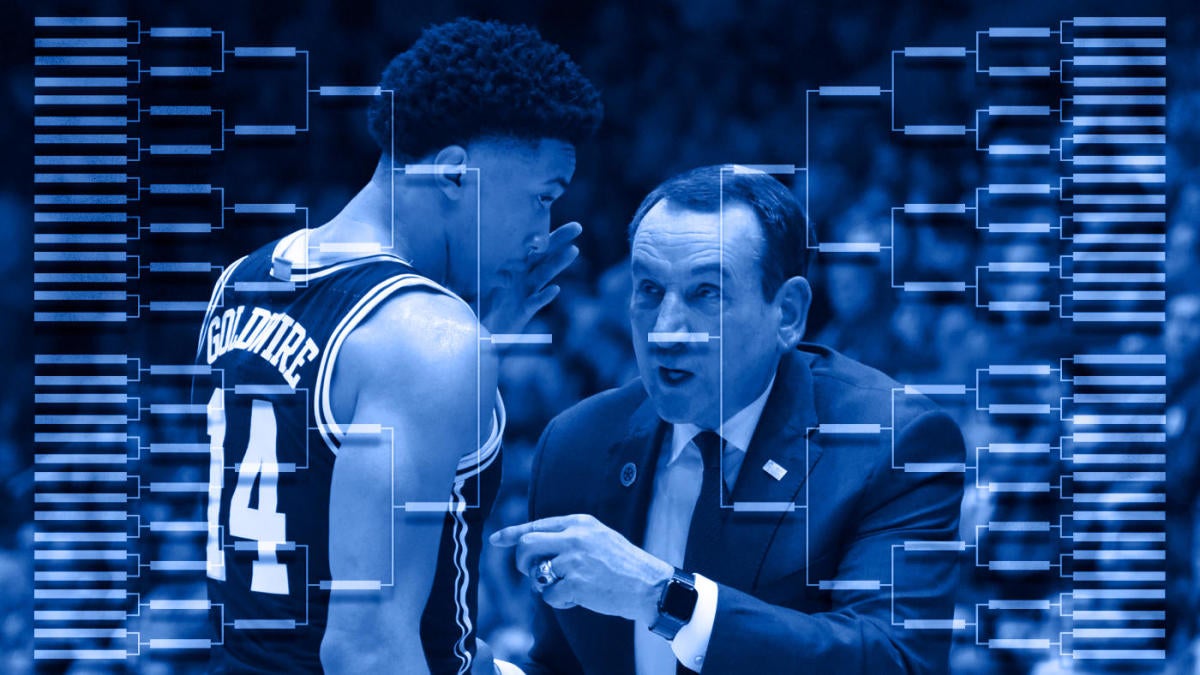 It was another weekend of chaos in college basketball and the new bracket projection reflects that. The teams on the top line survived, but there is some churning right below that.

While the No. 1 seeds remain the same, three of the four teams that were No. 2 seeds in the bracket posted Friday lost. One of those is still on the No. 2 line, but further down. That team is Duke, which lost to new No. 2 seed Louisville at home. Florida State, which is the only previous No. 2 seed to win last weekend, makes it three ACC teams on the top line of the bracket. You’ll have to scan much further down before you find another team from that league.

The fourth No. 2 seed is Dayton, which needed overtime to win at Saint Louis on Friday. The Flyers moved up one line in the bracket from Friday. Saint Louis also moved up, from first four out to last four in. That is just another example of the notion that losses do not always mean losing position relative to other teams in the bracket. It always depends on the nature of the loss, what other teams around that team in the bracket did, and what that team’s previous opponents did. It’s never just about you.

West Virginia, a loser at Iowa State on Saturday, and Butler, which fell at DePaul, both dropped down from No. 2 seeds to No. 4 seeds. There is very little difference between the No. 2 seeds and the No. 4 seeds. And, yes, that includes Rutgers, which finds itself on the No. 4 line today. Do not adjust your screen. You read that correctly. Rutgers is a No. 4 seed in this morning’s bracket.

Seeding the SEC: In the SEC, Auburn and Kentucky are the highest seeded teams. Each is a No. 5 seed in the bracket. They have very different resumes. Auburn has yet to beat a sure NCAA Tournament team, although NC State is in today’s bracket. The Tigers have lost two straight after starting the season 15-0. Kentucky has good wins over Michigan State and Louisville, but also losses to Utah, South Carolina and Evansville, which is arguably the worst loss by any team in the at-large portion of the bracket.

Without those losses, Kentucky would be competing for a No. 1 seed. Those are not going away though, and the big wins needed to erase those from memory are not coming any more. The SEC does not have a team Kentucky can beat that would resonate with the selection committee. Michigan State and Louisville will have to do for the Wildcats and they need to avoid any more losses like the ones they already have if they want any kind of decent seed in March.

Almost-perfect 10: The Big Ten is still the strongest and deepest league and that is also reflected in the bracket. Ten Big Ten teams are in today’s field, although in the end, eight or nine are more likely numbers. However, none of the teams today are seeded higher than a three, and if nobody figures out a way to win a conference game on the road against some of the better teams, that is likely to still be the case in March.

Sunday swap: BYU again had to be swapped down a line to make the bracket work so the Cougars could avoid playing on Sunday. Northern Iowa from the Missouri Valley Conference was moved up to make room for BYU.