by VIPortal Team
in CFL
0 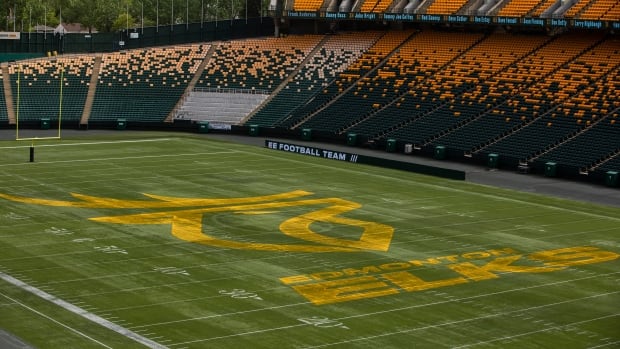 The Toronto Argonauts and Edmonton Elks will play their postponed contest Nov. 16, the CFL announced Thursday.

The Argos were originally scheduled to host the Elks last Thursday at BMO Field, but the game was postponed after Edmonton encountered COVID-19 issues.

The rescheduling of the Toronto-Edmonton contest caused some other changes to the league’s schedule. They include:

— The Elks-Saskatchewan Roughriders contest scheduled for Nov. 5 at 9:45 p.m. ET in Regina will now be played on the same date and time in Edmonton.

— The Riders-Elks game scheduled for Nov. 13 in Edmonton starting at 7 p.m. ET will now be played in Regina on the same date with a 4 p.m. ET kickoff.

— The Winnipeg Blue Bombers-Montreal Alouettes game Nov. 13 at 4 p.m. ET in Montreal will be now begin at 1 p.m. The date and location remain unchanged.

With the realigned schedule resulting in Edmonton playing a series of three games over a period of seven days, the CFL and CFL Players’ Association have agreed that both teams can each add an additional five players to their active rosters for the following games: