China gets second track meet for 2020 on Diamond League circuit 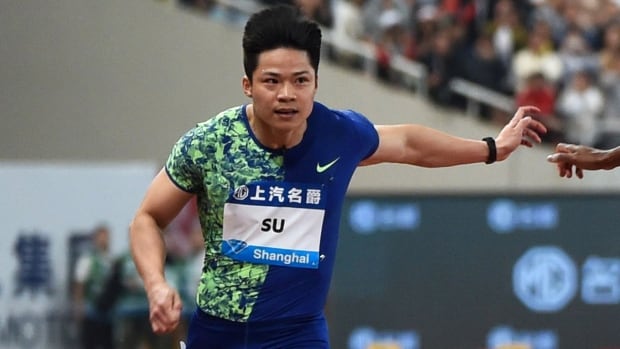 The Diamond League track and field series is adding a second meeting in China next season, when it grows to 15 venues in total.

The International Association of Athletics Federations announced the schedule Monday, with China given back-to-back meetings in May. The first will be in a city yet to be decided, with the second in Shanghai.

The season starts as usual in Doha, Qatar, although the date has been moved to April 17 from a usual early-May slot.

Other changes include Gateshead replacing Birmingham as the second stop in England. The Birmingham stadium is being renovated for the 2022 Commonwealth Games.

Zurich will host the finals on Sept. 11, with Brussels remaining on the circuit as a non-finals meeting.

The only American stop is on June 7 at Eugene, Ore., the 2021 world championships host.

To entice television viewers, meetings will have a 90-minute international broadcast slot instead of two hours. It will focus on 11 or 12 disciplines.

In 18 Minutes, Zion Williamson Shows Flashes of the Future

‘Gritty did nothing wrong’: Fans defend Philadelphia Flyers mascot after claim that he punched boy – The Washington Post

In 18 Minutes, Zion Williamson Shows Flashes of the Future

‘Gritty did nothing wrong’: Fans defend Philadelphia Flyers mascot after claim that he punched boy – The Washington Post