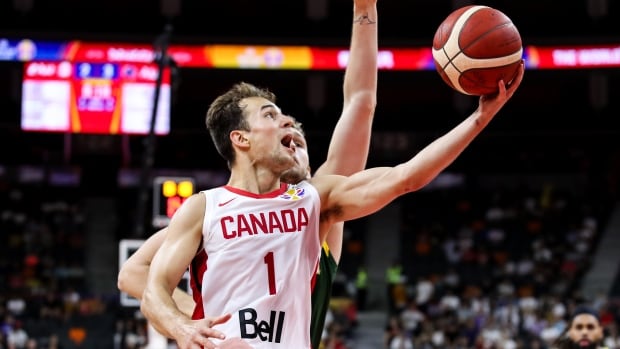 The 28-year-old Canadian spent the past six years playing in Europe.

“Hard work pays off,” Priority Sports tweeted after Pangos signed. The Cavaliers have not announced the signing.

Pangos, of Holland Landing, Ont., most recently played for Zenit Saint Petersburg, where he averaged 13.5 points and 6.6 assists while being named All-EuroLeague.

One of Cleveland’s off-season priorities was adding depth to its backcourt. The Cavaliers acquired veteran Ricky Rubio this summer in a trade with Minnesota and Pangos gives them another guard with experience.

Pangos played ball at Gonzaga, where he set the school record with 322 3-pointers — a mark that stands. The 6-foot-2 Pangos was not drafted after he left the Zags in 2015.

He played in Canada’s national program and helped his country clinch a berth in the 2019 FIBA World Cup.

U. of Sask. launches app, website to broadcast full season of women’s hockey for 1st time in Canada

The Canadian Hockey League is coming to CBC Sports

Canada’s women’s soccer team is more popular than ever, so where’s the merch?